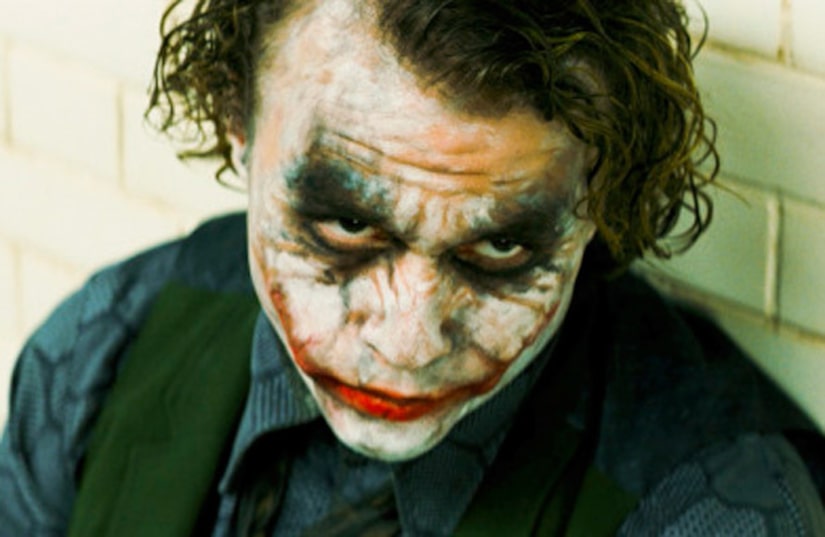 A clip from the German docu-series “Too Young to Die” offers Heath Ledger fans a glimpse of the Joker diary he kept during the production of Christopher Nolan's “Dark Knight.”

As his father, Kim Ledger, flips through the journal, it becomes clear that Malcolm McDowell's ultraviolent Alex DeLarge from “A Clockwork Orange" played a large part in the Joker's character development.

Other pages include the joker playing card, a photo of Heath from the makeup test and handwritten lines from his hospital scene with Harvey Dent (Aaron Eckhart).

Ledger died at 28, months before the "Dark Knight's" 2008 release. The overwhelming response to his performance as the villain led to a posthumous Golden Globe and Oscar.

The video just went viral, but appears to be from a year old episode of "Too Young to Die," entitled, "Heath Ledger: Favorite of the Gods."