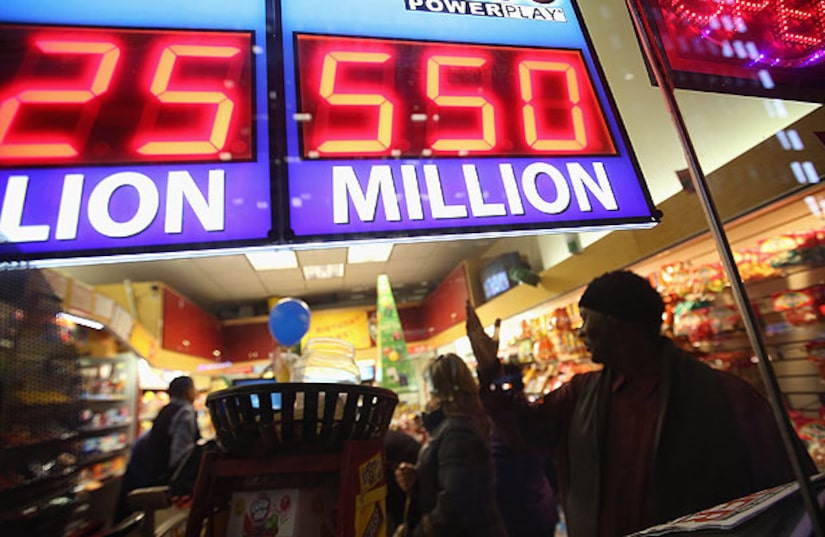 The Powerball jackpot for Saturday's drawing is a big one!

The Multi-State Lottery Association, which operates the game for 45 state lotteries, said Thursday the jackpot has climbed to $550 million, thanks to a nationwide surge in sales.

The largest Powerball jackpot ever won is $587.5 million in November, which was split between two winning tickets.

Here are just a few things your $550 million winnings could buy:

-- A $3.9 million new Lamborghini Veneno, the world's most expensive car. You could buy several hundreds to hand out to your closest friends.

-- NASA says the average cost to launch a Space Shuttle mission is $450 million. Who wants to go on vacation to space, with change to spare?

-- You could pay for all Harvard's 6,641 undergraduates to go to school for the year -- and have almost $115 million left over. The cost of undergraduate tuition, room, and board at the prestigious Ivy League school for the 2011-12 academic year is $54,561.00, according to the Harvard College Handbook for Students.

-- Kim Kardashian could host your party everyday for the next five years… at $300K per appearance.