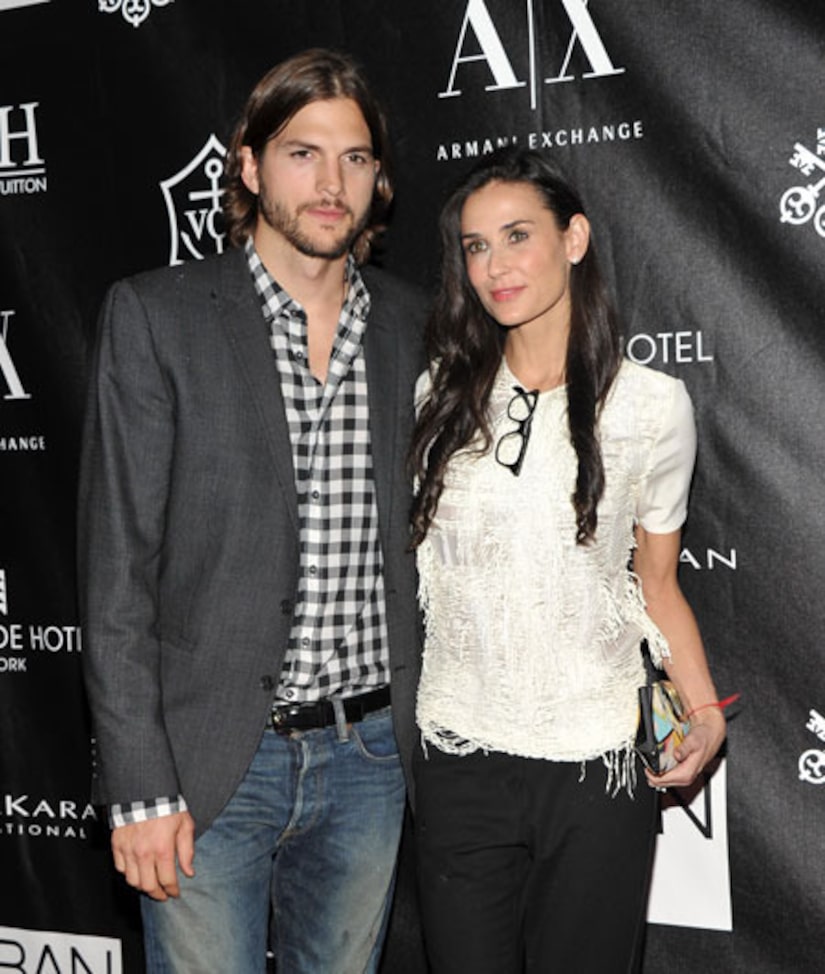 There is a new $10-million hitch in Ashton Kutcher and Demi Moore's divorce. The former couple has been in negotiations since they split in November 2011, but have failed to reach an agreement.

Now, the 18-month battle is amping up. According to Page Six, Demi is asking for a $10-million chunk of an investment fund that Ashton started with Madonna's manager, Guy Oseary. Kutcher is apparently arguing that the money isn't communal, because he earned it after they split.

The “Two and a Half Men” star doesn't seem to be sweating it. He was recently spotted in London eating crepes with girlfriend Mila Kunis.