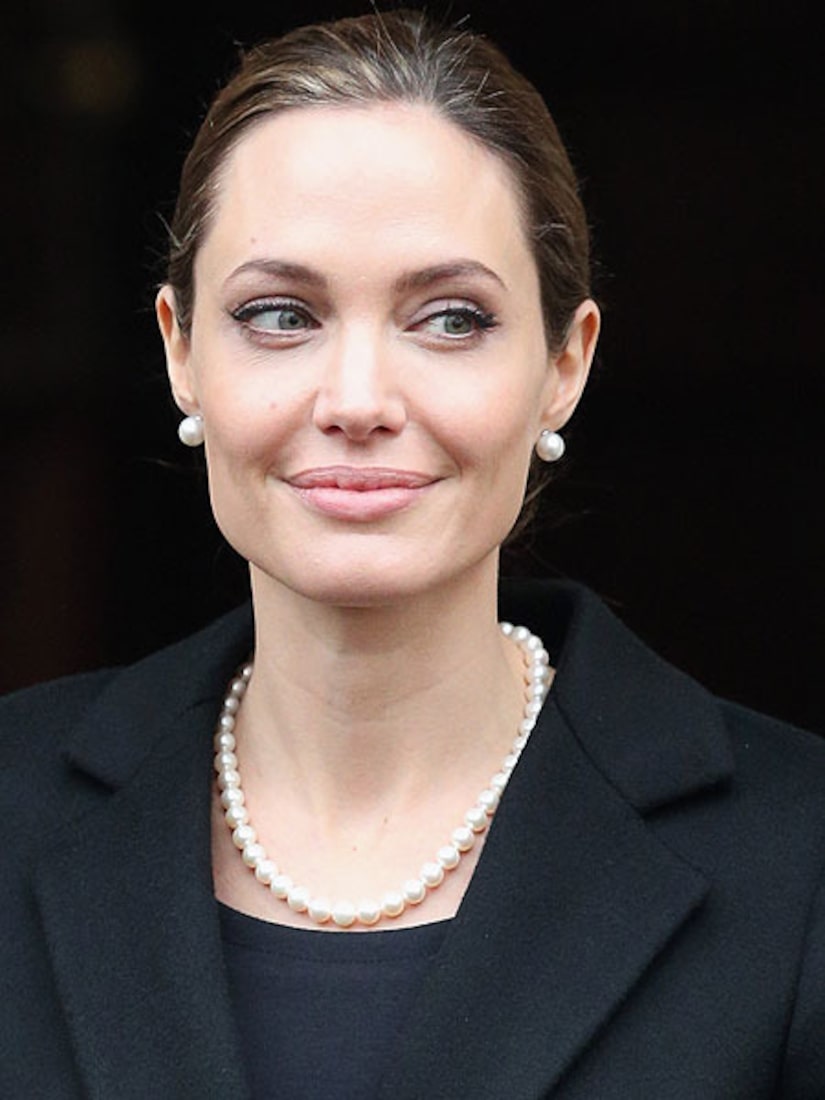 Actress Angelina Jolie revealed in a New York Times op-ed article on Tuesday that she opted to undergo a double mastectomy to prevent breast cancer.

Titled "My Medical Choice," Jolie opened her piece by writing how her mother, Marcheline Bertrand, died of ovarian cancer at the age of 56 (in 2007) and how it has been hard talking to her children about it. Jolie writes, “I find myself trying to explain the illness that took her away from us. They have asked if the same could happen to me. I have always told them not to worry, but the truth is I carry a 'faulty' gene, BRCA1, which sharply increases my risk of developing breast cancer and ovarian cancer.”

The mother of six continued, "My doctors estimated that I had an 87 percent risk of breast cancer and a 50 percent risk of ovarian cancer, although the risk is different in the case of each woman. Once I knew that this was my reality, I decided to be proactive and to minimize the risk as much I could. I made a decision to have a preventive double mastectomy."

The Oscar winner went on to explain her medical process, which began in February. She also credited Brad Pitt for helping her through it. She wrote, “I am fortunate to have a partner, Brad Pitt, who is so loving and supportive. So to anyone who has a wife or girlfriend going through this, know that you are a very important part of the transition. Brad was at the Pink Lotus Breast Center, where I was treated, for every minute of the surgeries. We managed to find moments to laugh together. We knew this was the right thing to do for our family and that it would bring us closer. And it has.”

Jolie ended her article, stating, “I choose not to keep my story private because there are many women who do not know that they might be living under the shadow of cancer. It is my hope that they, too, will be able to get gene tested, and that if they have a high risk they, too, will know that they have strong options. Life comes with many challenges. The ones that should not scare us are the ones we can take on and take control of.”