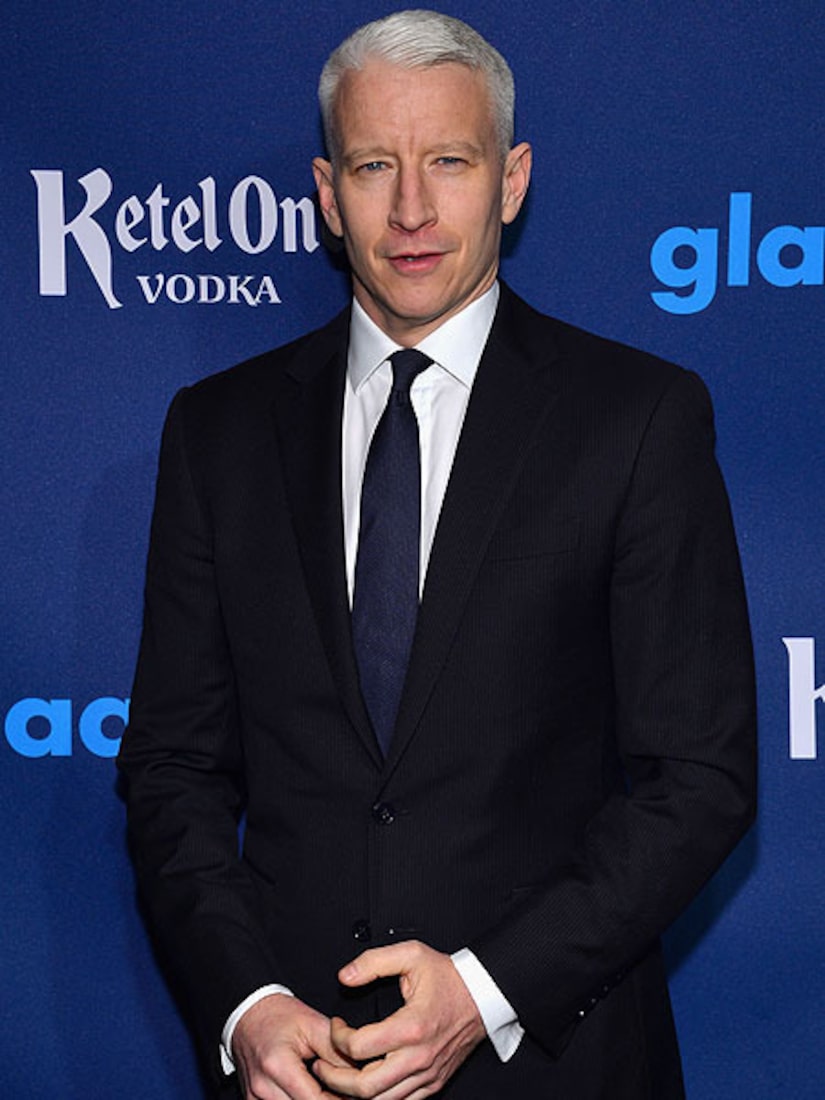 CNN anchor Anderson Cooper is the latest victim to be “swatted,” holding the distinction of being first celebrity targeted outside of Los Angeles.

According to the NY Post, someone made a 911 call saying a woman had been shot at Cooper's home in the Hamptons. Several cops rushed to the scene, only to discover there was no shooting. Cooper was not at home at the time.

Dozens of stars in L.A. have been targeted in the pranking craze, including Justin Timberlake, Selena Gomez, Russell Brand and Ryan Seacrest.

The LAPD is reportedly working on stricter measures to curb these prank calls.