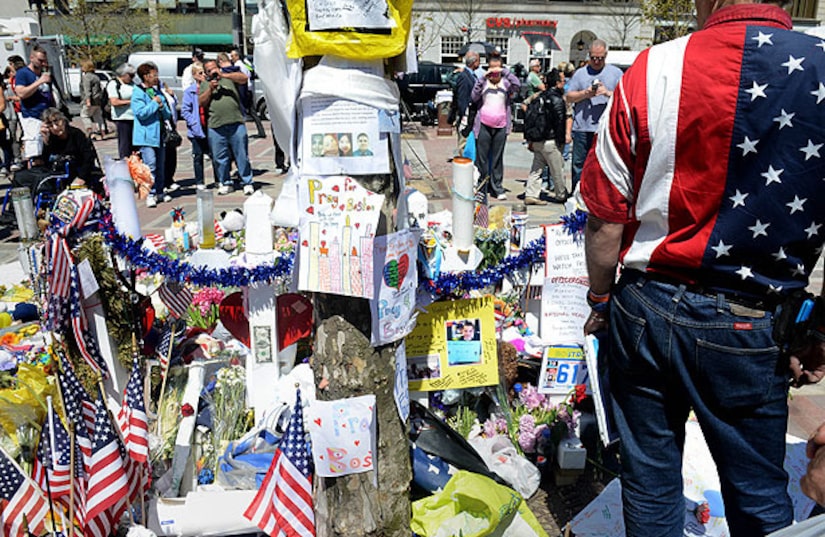 Boston Police confirmed on Wednesday that they have taken three more suspects into custody in the Boston Marathon bombing attack.

Authorities released a statement via Twitter, saying, “Please be advised that there is not threat to public safety. Three additional suspects have been taken into custody in connection to the attack on the Boston Marathon. Aside from the aforementioned, there is no additional info to release at this time. Additional details will be provided when they become available. No info available at this time relative to a press conference.”

Sources told CNN that the suspects have been arrested on charges of making false statements to investigators and conspiracy to obstruct justice.

Brothers Tamerlan and Dzhokhar Tsarnaev have been accused of carrying out the attack, which killed three and injured more than 260. Tamerlan died after a shootout with police, Dzhokhar is in custody.

UPDATE: The authorities released this statement: "Dias Kadyrbayev, 19, and Azamat Tazhayakov, 19, both of New Bedford were charged in a criminal complaint with conspiracy to obstruct justice by conspiring to destroy, conceal and cover up tangible objects belonging to suspected Marathon bomber, Dzhokhar Tsarnaev, namely a laptop computer and backpack containing fireworks. A third man, Robel Phillipos, 19, of Cambridge, was charged with willfully making materially false statements to federal law enforcement officials during a terrorism investigation. According to the affidavit accompanying the complaint, Kadyrbayev and Tazhayakov are both nationals of Kazakhstan who entered the United States on student visas. Kadyrbayev and Tazhayakov face a maximum sentence of five years in prison and $250,000 fine. Phillipos faces a maximum sentence of eight years in prison and a $250,000 fine."

The press release concluded, "The charges contained in the complaints are merely accusations, and the defendants are presumed innocent unless and until proven guilty."