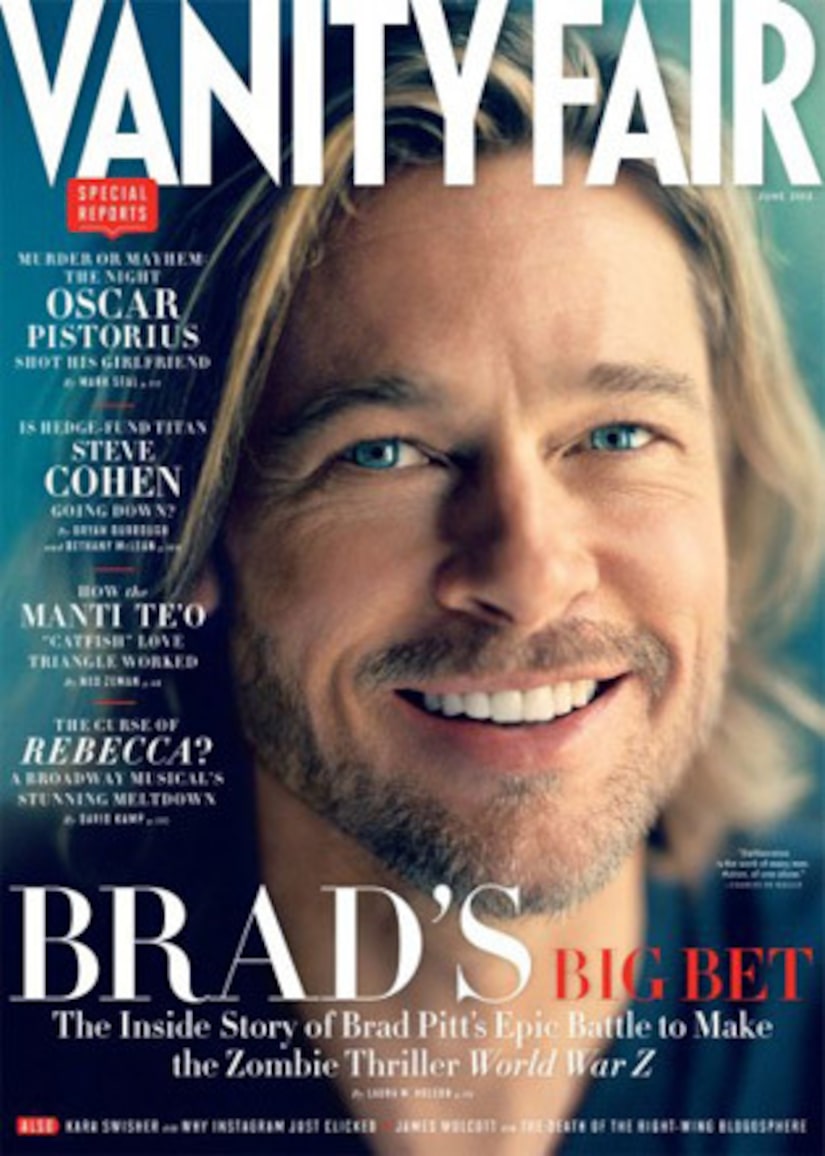 Brad Pitt's new zombie apocalypse movie “World War Z” is set to open June 21, but not without its fair share of production challenges, according to a new in-depth report by Vanity Fair.

The problems with the Paramount project directed by Marc Forster include a ballooning budget – current costs are around $200 million -- plus on-set drama and major delays.

Screenwriter Damon Lindelof admitted the biggest issue the production faced was an ending that simply didn't work. Lindelof described the final scenes as abrupt, incoherent and missing a large chunk of footage.

“We started shooting the thing before we locked down how it was going to end up, and it didn't turn out the way we wanted it to.”

Damon, who also co-wrote "Star Trek Into Darkness," gave the producers two options, either write new material to help the existing scenes make sense or throw out a portion of the film and craft a new ending.

“I didn't think anyone was going to say, 'Let's throw it out and try something else,' ” Lindelof recalled, considering it would require shooting 30 to 40 minutes of new footage. “So when I gave them those two roads and they sounded more interested in Road B, I was like, 'To be honest with you, good luck selling that to Paramount.' ”

Paramount executive Marc Evans agreed with the strategy, recalling for Vanity Fair, “It was, like, Wow. The ending of our movie doesn't work. I believed in that moment we needed to reshoot the movie. We were going to have long, significant discussions to fix this."

For more on the troubled production, including interviews with Forster and more Paramount execs, visit VanityFair.com or pick up the June issue on newsstands in New York and L.A. on May 2, and nationally on the iPad, Nook and Kindle on May 7.