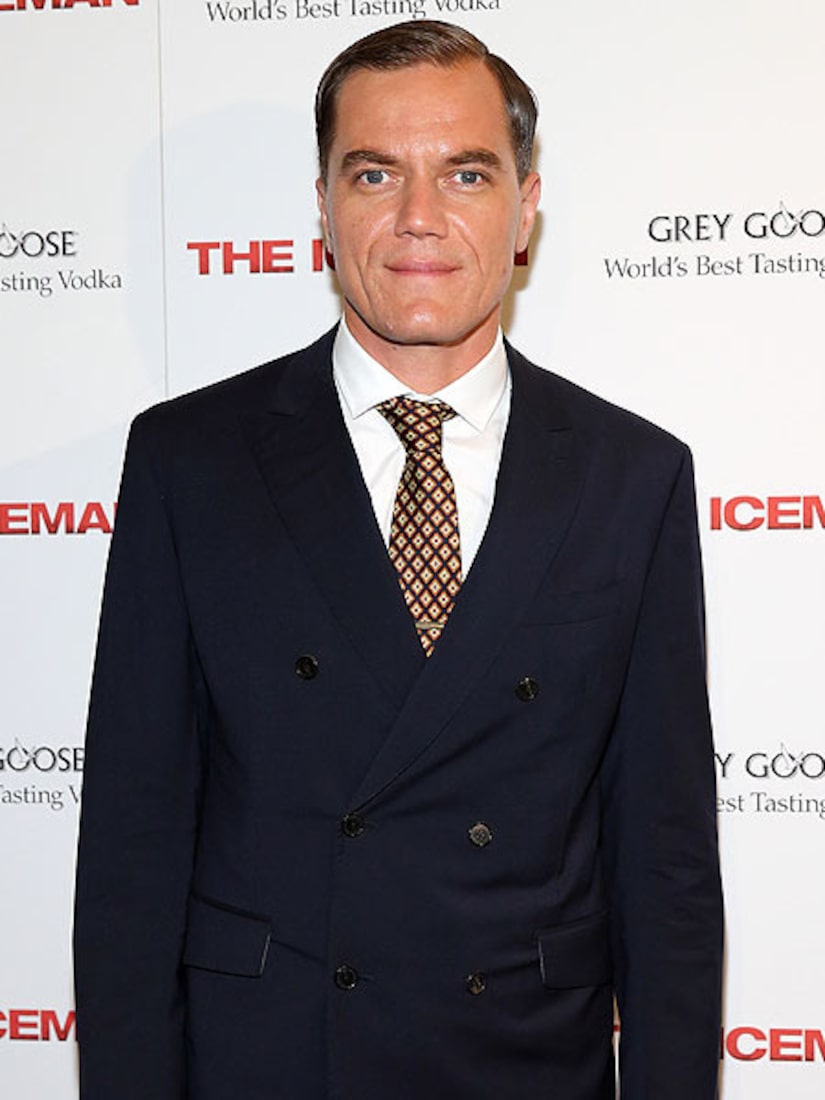 Actor Michael Shannon, best known for his Oscar-nominated role in “Revolutionary Road” and for the HBO series “Boardwalk Empire,” can now add cold-hearted hit man to his list of complicated characters.

In “The Iceman,” Shannon plays Richard Kuklinski, the real-life notorious contract killer who claims he killed over 200 people. The most chilling aspect of the man was that he kept his nefarious deeds secret from his wife and two daughters.

ExtraTV.com Senior Writer Kit Bowen talked with the brilliant Shannon about portraying such a quietly scary guy and how the actor found humanity in Kuklinski. Shannon also discussed his upcoming baddie, General Zod, in the highly anticipated “Man of Steel.”