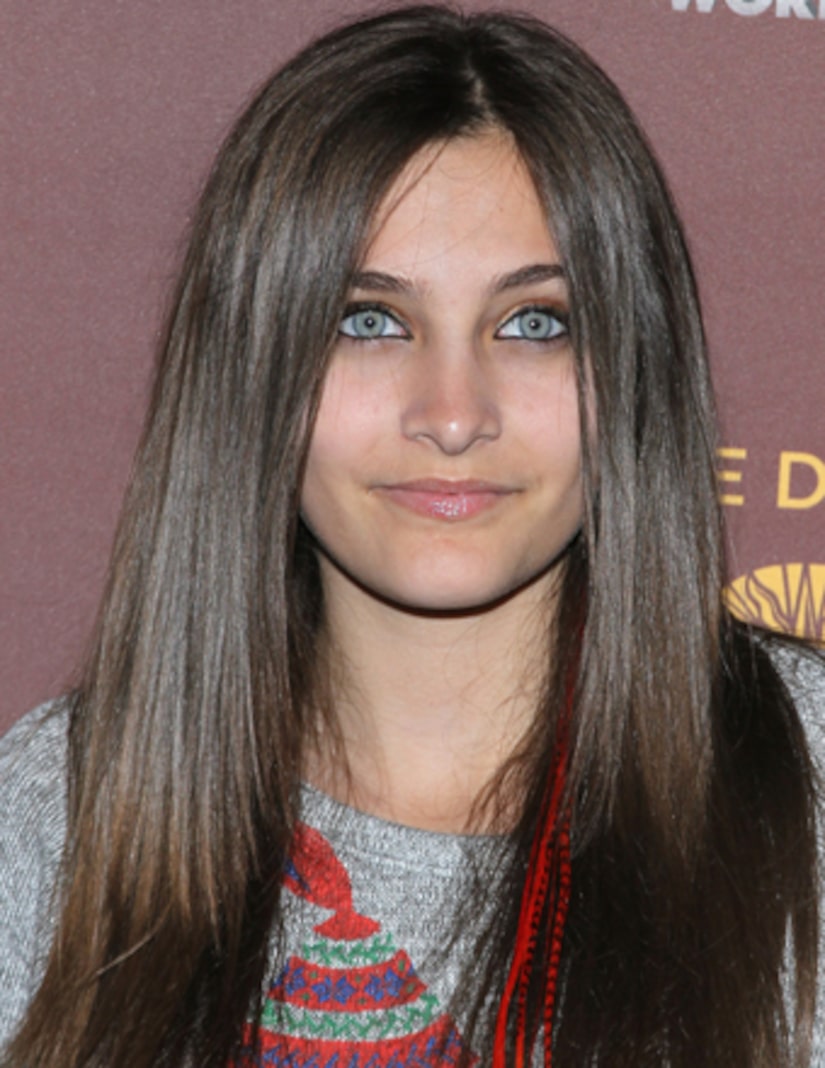 After reuniting with Rowe to celebrate her 15th birthday earlier this month, Paris was spotted out and about with Rowe on Sunday. The two grabbed lunch at Fire Island Grill in Palmdale.

In November of 2011, Murray was sentenced to four years after being convicted of involuntary manslaughter.