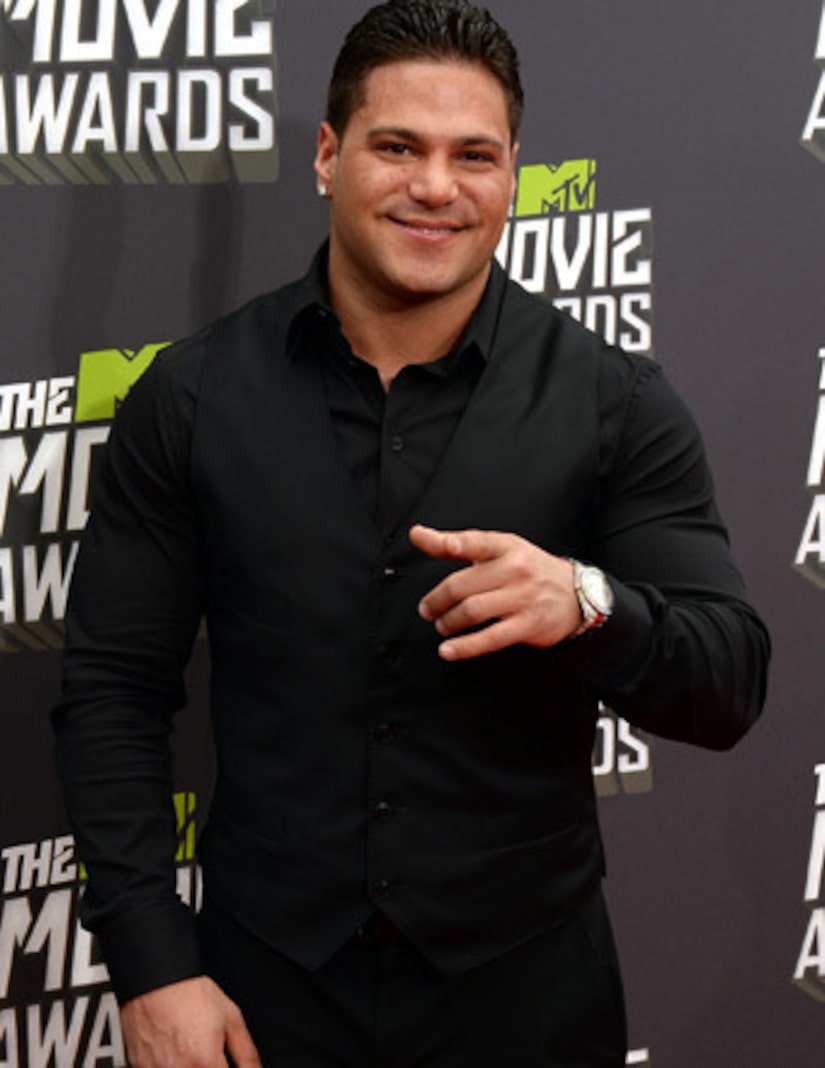 His rep confirmed the news to People, explaining, "Ronnie was admitted to an Orlando area hospital late Saturday night. He's in a lot of pain and is expected to remain there for several days."

The reality star, who was in town to promote his alcohol line, Smush Cocktails, tweeted, “Wouldn't wish this feeling on anyone!” and when a fan asked if he had an infection or stones, he replied “both.”

According to People, Ronnie's girlfriend, Sammi “Sweetheart” Giancola, is on her way to his bedside.