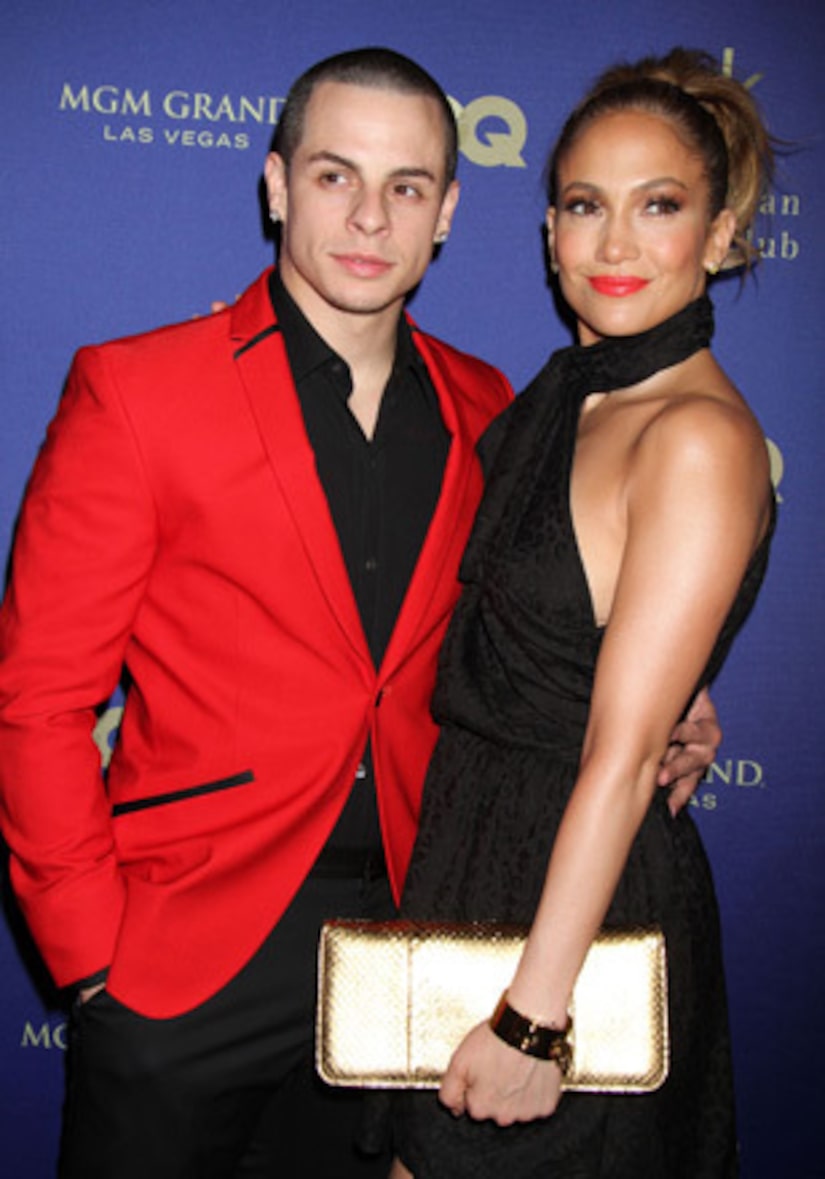 Singer Jennifer Lopez has opened up for the first time about rumors that producers want her to replace Mariah Carey on “American Idol.”

While out with boyfriend Casper Smart at the opening of Hakkasan Las Vegas Restaurant and Nightclub at MGM Grand, J.Lo played coy about the buzz. “Um, you know, I don't have much to say about that right now,” she said.

As for returning to the show next season, Lopez simply doesn’t know yet. “I don’t know… it’s too far off to say right now.”