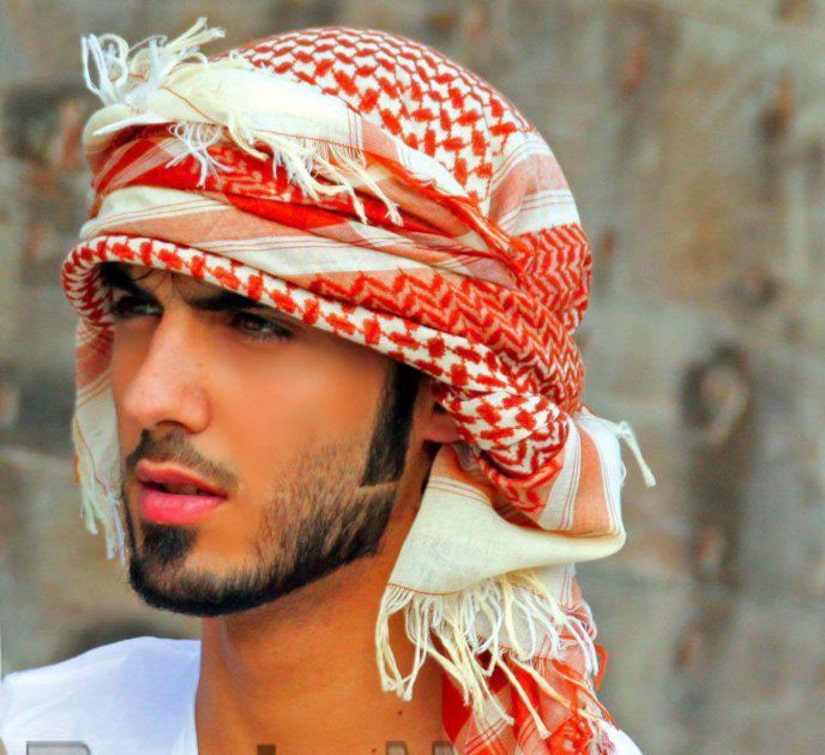 Sure, he's a smoldering model-type showing off his chiseled bod on Facebook, but is Omar Borkan Al Gala one of three men considered too sexy for Saudi Arabia? He seems to think so.

The “poet, actor and photographer” claims to be among the men from United Arab Emirates booted from the Jenadrivah Heritage and Culture Festival in Riyadh for being “too handsome,” according to the Telegraph. Religious police reportedly removed the men on behalf of the Commission for the Promotion of Virtue and Prevention of Vices, because members feared "female visitors could fall for them.” 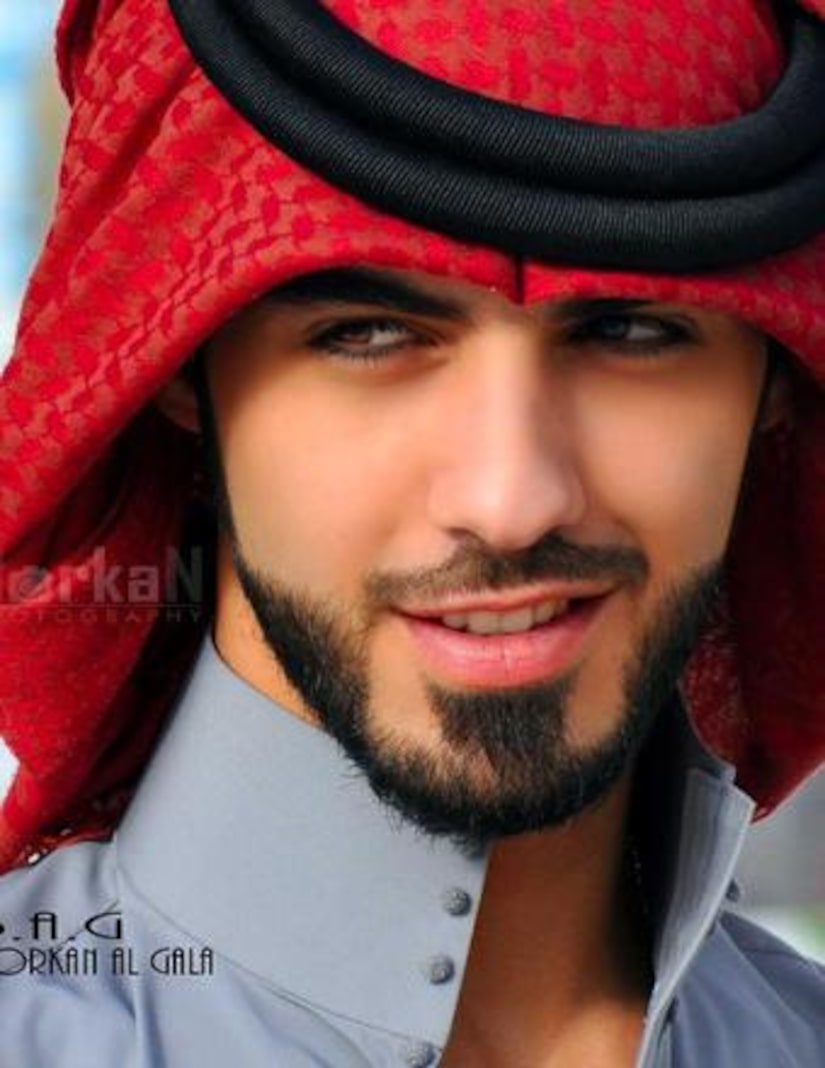 The names of the men were never released, however, Al Gala took to Facebook, posting an article about the incident with the comment, "This is what written in newspapers in over the world :)" 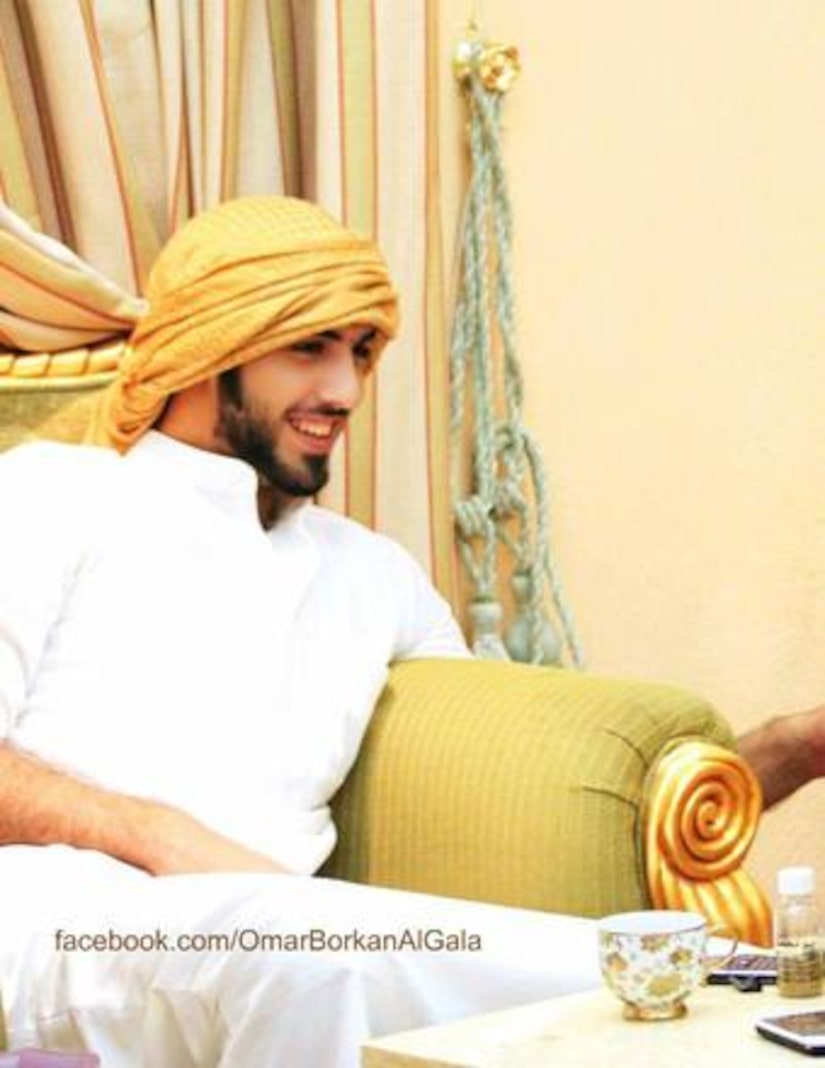 The admission sparked lots of speculation, and Al Gala loves the attention, posting photo after sultry photo. His new fans can't get enough either, with one commenting, “You've been given the crown of eternal sexiness.”