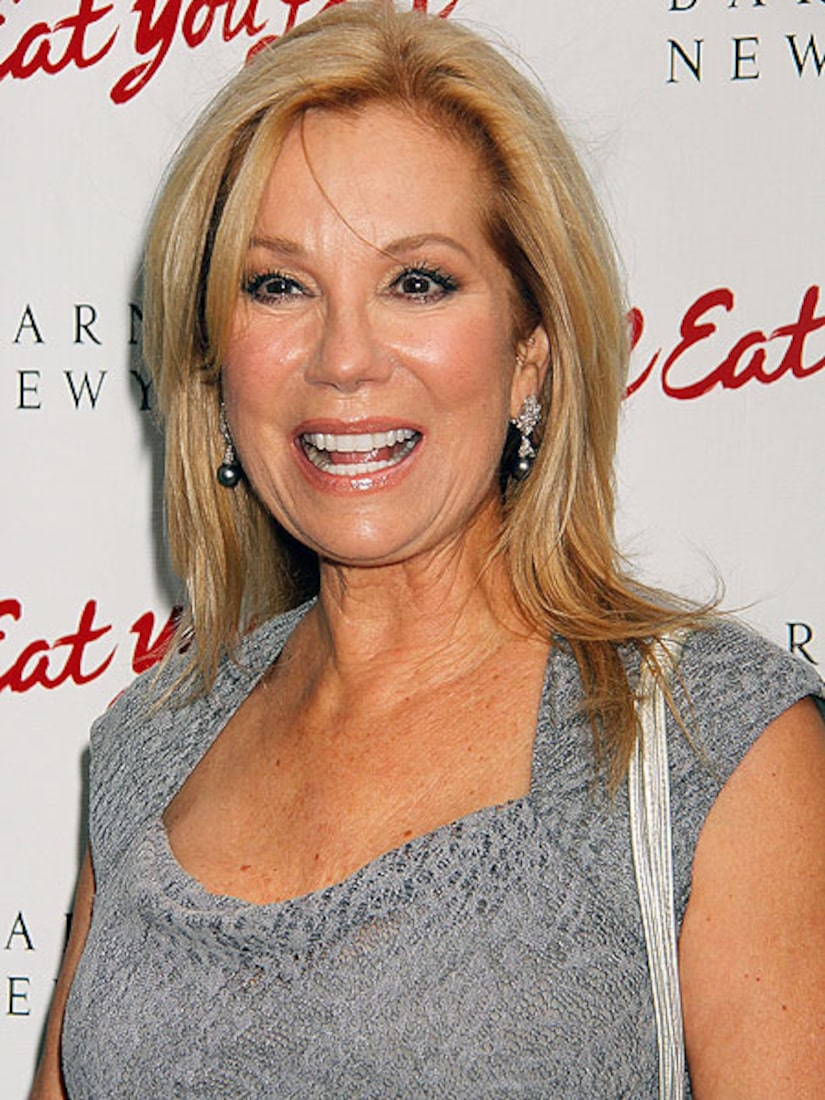 “Extra’s” AJ Calloway caught up with Kathie Lee Gifford in NYC, where she was being honored as “Mother of the Year” by the American Mothers Inc.

Gifford talked to Calloway about her decision to collect signatures for a full-page newspaper ad, defending her “Today” show co-host Matt Lauer, who has recently been getting some bad press.

Kathie Lee said, “It was a proclamation of our affection and support for our friend and colleague.”

She explained she kept reading all the unfounded stories, so she decided to do something about it. “I kept waiting for the truth to come out. When are we going to get the real story? Are people going to believe the faceless accusers? Maybe they will believe us.”

Gifford said the ad read, “We the people of the ‘Today’ show, who work day in and day out, side by side, year by year with Matt Lauer, are tired of the unfounded and untrue and unending attacks upon his character and his reputation.”

The morning host added she had collected hundreds of signatures, and when she showed it to Lauer, he said it meant the world to him… but he didn’t want her to buy the ad.

Kathie Lee said, “Matt's an honorable man. I think he's a gentleman, a consummate professional. Matt's been a friend to me, and I hope to god to continue to be a friend to him.”