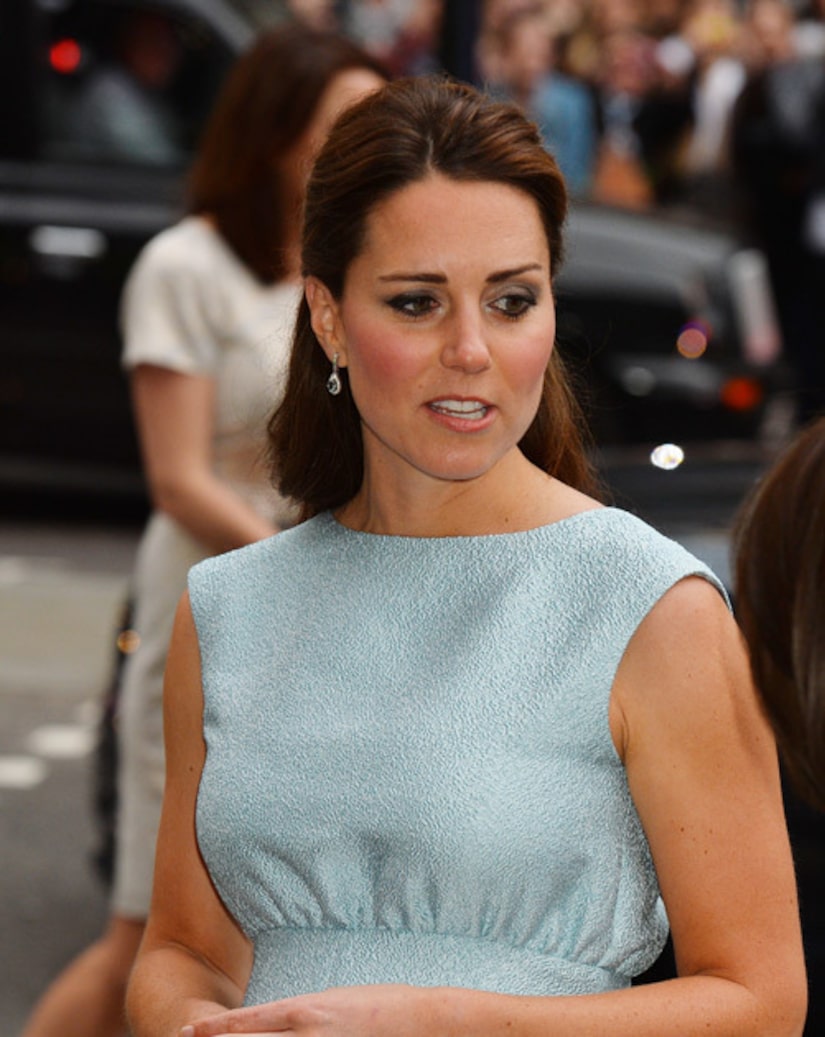 Kate Middleton's topless photo scandal isn't over yet. After months of investigation, invasion of privacy charges have been filed in France against a publisher and photographer thought to be involved in the embarrassing foofaraw.

According to the Telegraph, Ernesto Mauri, Chief Executive of publishing house Mondadori, is in hot water for printing the images in the company's French magazine, Closer.

Investigators are still trying to determine if photographer Valerie Suau snapped the infamous pics of the Duchess of Cambridge sunbathing — sans bikini top — at a French chateau. In the meantime, she has been charged with taking photos of Kate in a bathing suit.

A source told the paper that Suau, who works for the regional paper La Provence, is “not concerned” about the charge and admits to taking the bathing suit pics, but not the topless ones.

The investigation, requested by St. James Palace, is ongoing.