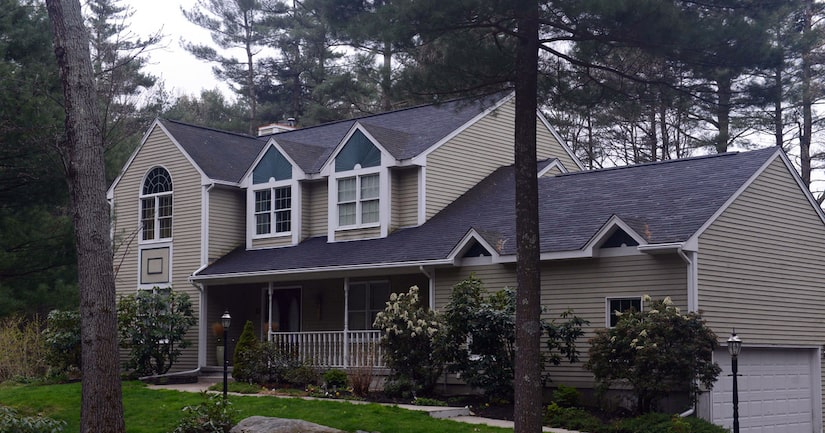 The 3-year-old daughter of slain Boston bombing suspect Tamerlan Tsarnaev was spotted playing outside in Rhode Island on Wednesday, while her maternal grandmother stood watch.

Russell released a statement via her attorney on Tuesday saying she is “doing everything she can to assist with the investigation,” and that “in the aftermath of this tragedy, she, her daughter and her family are trying to come to terms with these events.”

Meanwhile, Dzhokhar Tsarnaev, who has been charged with use of a weapon of mass destruction and malicious destruction of property resulting in death, has stopped talking with authorities, as possible evidence of the alleged plot surfaces. On Thursday, New York Mayor Michael Bloomberg revealed that Times Square may have been the bombers' next target. Watch the press conference!