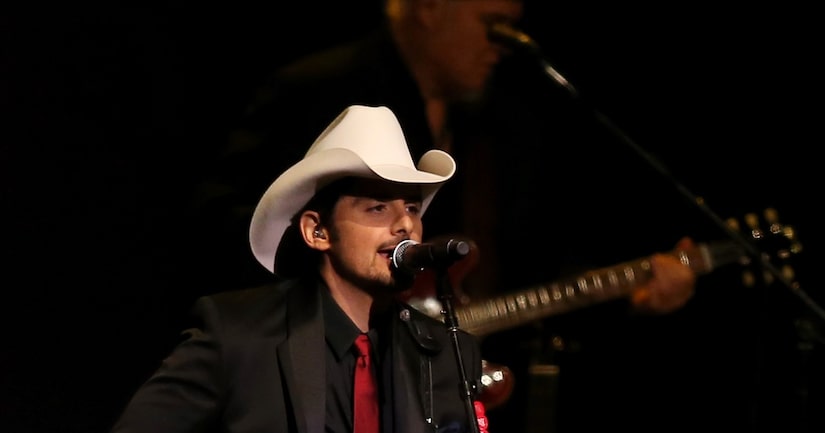 “Extra” can exclusively confirm that country star Brad Paisley will guest star on the season finale of the hit ABC drama “Nashville.”

Paisley will play himself and perform with characters Rayna (Connie Britton) and Deacon (Charles Esten).

The season finale, airing May 22, will also feature Brad's wife, Kimberly Williams-Paisley, who has made several appearances on the show.