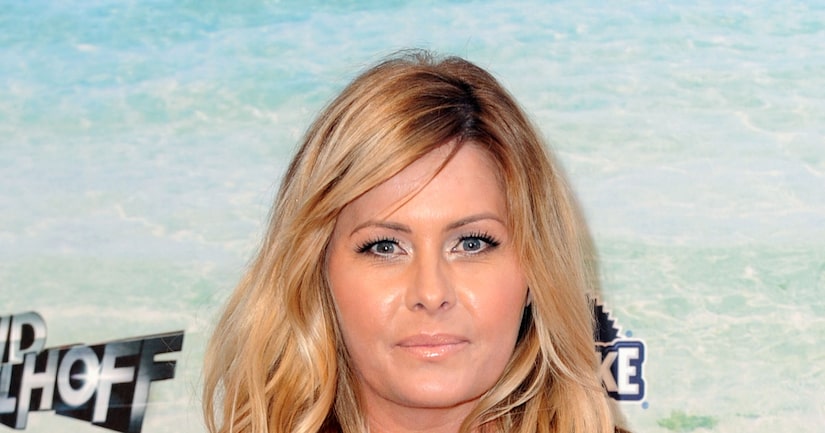 Eggert was attempting a dive with multiple backflips when she suffered a bad landing that landed her in the hospital, ABC confirmed to the Los Angeles Times.

The actress did not break any bones and was released from the hospital later that day. On Thursday night Nicole tweeted, "The ER is always fun."

"Splash" has lost two cast members this season due to injury, including swimsuit model Katherine Webb, who suffered a back injury, and "Chelsea Lately" sidekick Chuy Bravo, who fractured his heel.