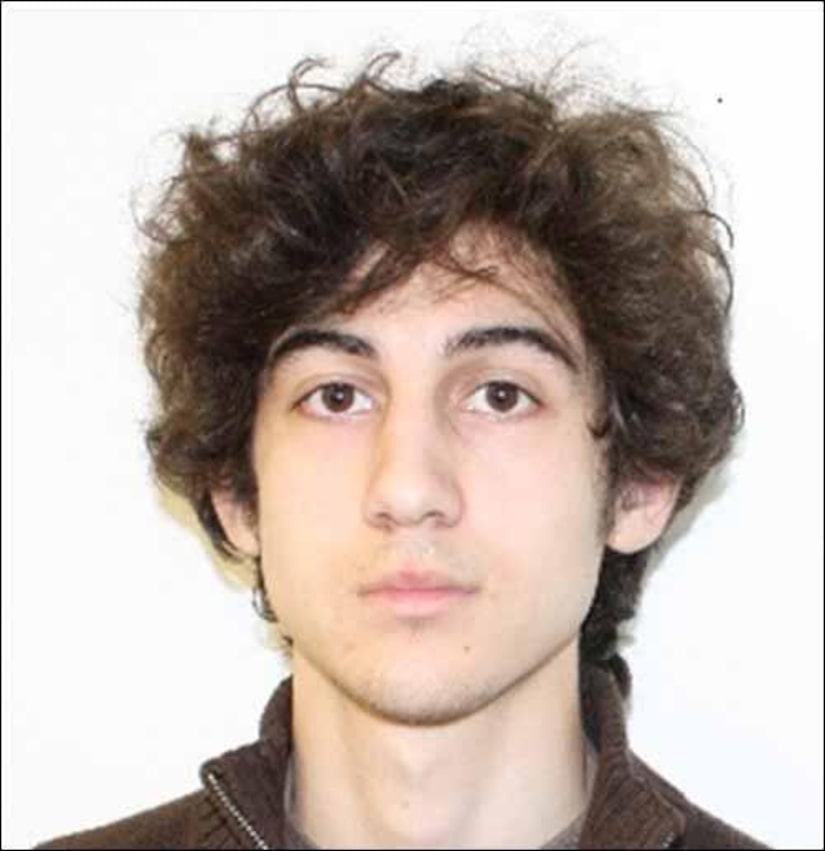 After a night of violence in the Boston area, one of the two suspects wanted in connection to the Boston Marathon bombings has been killed, while the other suspect is on the run.

AP reports the two suspects killed a 26-year-old MIT police officer, injured a transit officer in a firefight and threw explosive devices at police as they tried to escape custody.

Authorities said the manhunt for the bomb suspect, who is being described as a dangerous terrorist, has intensified. CNN reports the suspect who was killed is Tamerlan Tsarnaev, 26, and the one still at large is his brother, Dzhokhar Tsarnaev, 19, both Russian.

The suspects' clashes with police began only a few hours after the FBI released photos and videos of the two young men at the Marathon and asked the public to help identify them.

On late Thursday, the younger suspect was seen on surveillance tape robbing a convenience store in Cambridge, near the campus of MIT. This is where a university police officer was killed while responding to a report of a disturbance, State Police Col Timothy Alben told AP.

Then the two men carjacked a Mercedes-Benz, was chased and eventually engaged the police in Watertown, where authorities said the suspects threw explosive devices from the car and exchanged gunfire with police. Tamerlan Tsarnaev was the suspect who was shot by the police and died later in the hospital.

State Police spokesman David Procopio said, "The incident in Watertown did involve what we believe to be explosive devices possibly, potentially, being used against the police officers." A transit police officer was seriously injured during the chase.

The police urged residents in Watertown, Newton, Arlington, Waltham, Belmont, Cambridge and the Allston-Brighton neighborhoods of Boston to stay indoors. All mass transit was shut down, and businesses were asked not to open Friday.