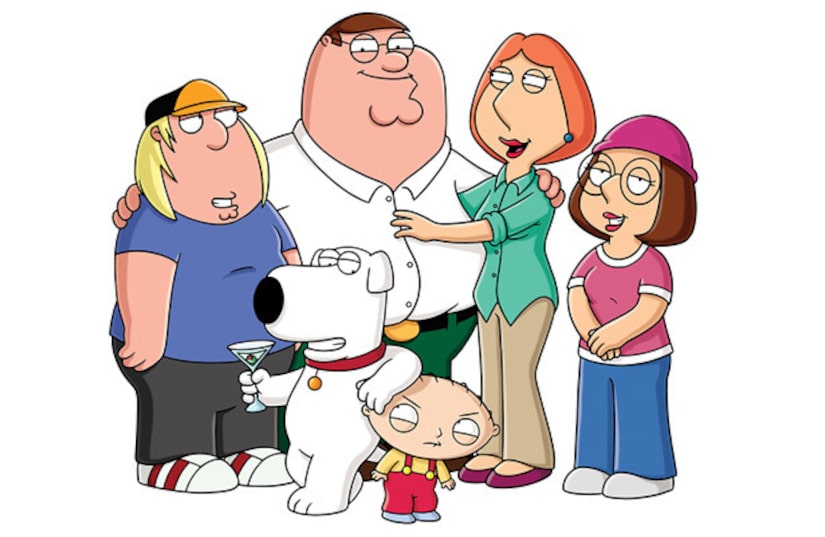 Following Monday's tragedy, FOX has pulled a “Family Guy” episode depicting mass deaths at the Boston Marathon. Creator Seth MacFarlane has also lashed out via Twitter over a fake clip circulating on the web which makes it appear that “Family Guy” predicted the bombings.

The March episode, “Turban Cowboy,” was yanked from FOX.com and Hulu.com, and the network does not plan to air it again, reports the Washington Post.

The storyline involves Peter Griffin mowing down runners at the marathon with his car. At one point in the show he tells sports announcer Bob Costas, “I just got in my car and drove it.”

Later on, Griffin unknowingly befriends a terrorist who is plotting to blow up a bridge. When Peter calls a number the “friend” gave him, it sounds like a bomb goes off and people are heard screaming.

An edited clip of the episode, which has been circulating online, combines the marathon and terrorist scenes, leading commenters to believe the show “predicted” the incident.

MacFarlane took to Twitter to vent about the fake video. “The edited 'Family Guy' clip currently circulating is abhorrent,” he said. “The event was a crime and a tragedy, and my thoughts are with the victims.”