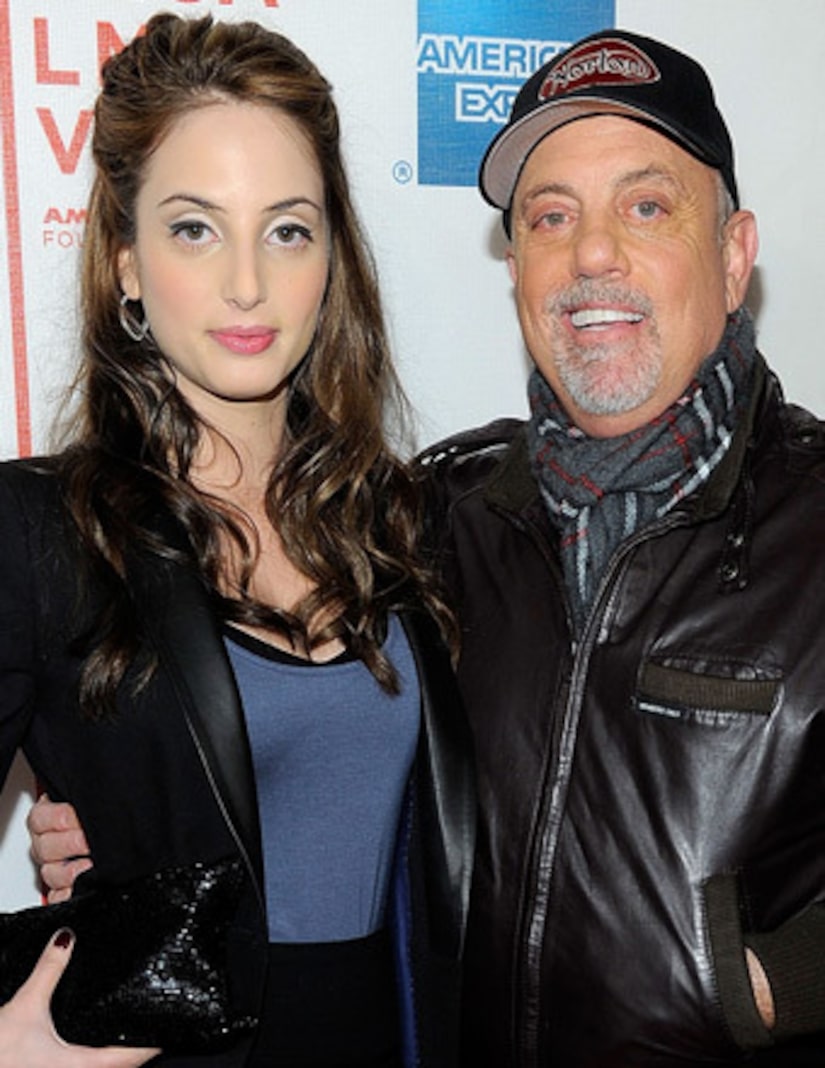 Singer Billy Joel hired a bodyguard to help protect Alexa Ray, his daughter with Christie Brinkley, after an alleged cyberstalker attacked the 27-year-old on Facebook, the New York Post reports.

According to court documents obtained by the Post, a woman named Sheryl Finley allegedly harassed Alexa on the social networking site with messages of “pedophilia, sadistic-sexual behavior, violent physical assaults and murder.”

A source told the paper that Alexa was afraid to leave her Manhattan home, so her dad hired a bodyguard and a private eye to track down the woman down.

The security company, supposedly recommended to Joel by Paul McCartney, found the 40-year-old woman in an unusual place… the woods of Austin, Minnesota. She was reportedly naked.

Records showed that Finley told authorities that rape and murder were things she wanted to do “during this life” and that she hoped Alexa would not “object to meeting with her.”

Police arrested Finley in January and charged her with sending threatening messages.