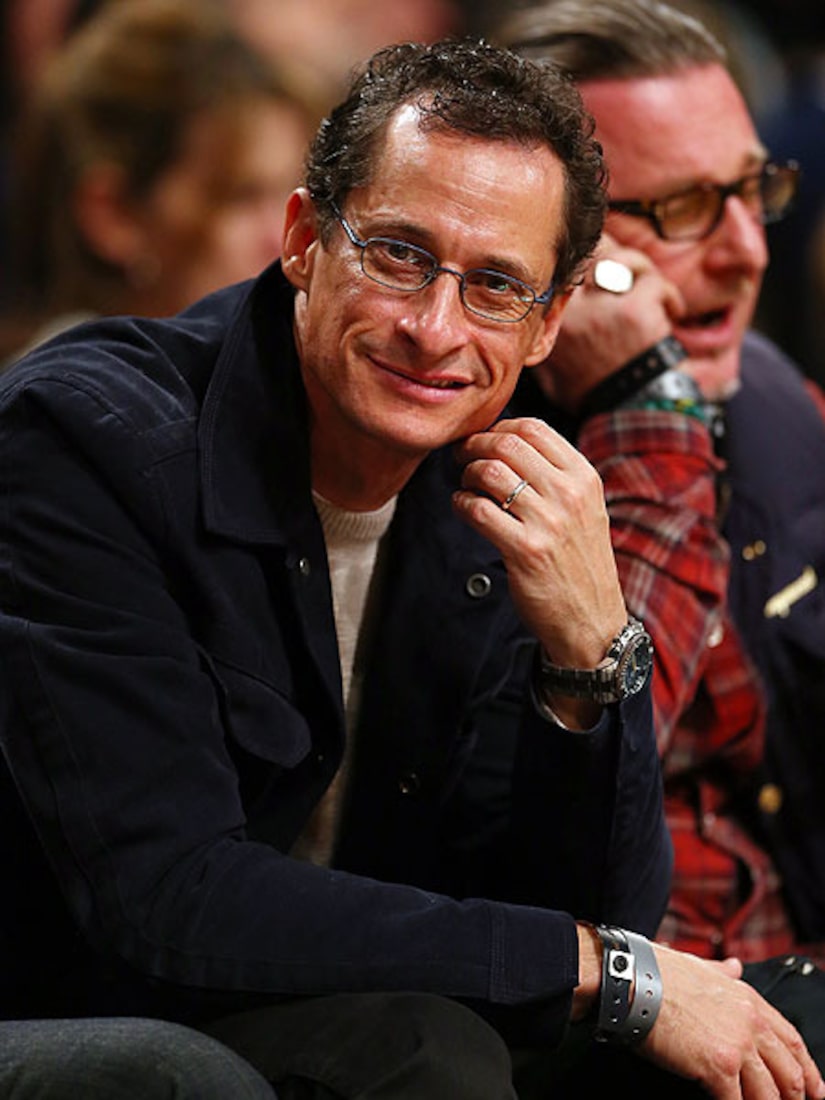 The buzz in the Big Apple is that former Congressman Anthony Weiner, who resigned his seat after a sexting scandal in 2011, may run for Mayor of NYC.

At The Hollywood Reporter celebration of the 35 Most Powerful People in Media on Wednesday, “Extra’s” AJ Calloway got reactions to Weiner’s potential comeback.

FOX News host Bill O’Reilly said, “Look, the folks in New York City want him… let him run. In New York City, everybody has a chance. I mean, it's a city of dreams. Let him go, let's see what happens.”

“CBS This Morning” anchor Gayle King added, “He's putting his toe back in the water, and ultimately the voters will decide.”

“Today” show co-host Willie Geist agreed. “It’s an amazing story, I’m always reminded how the American people are able to forgive things. We will see to what extent, New Yorkers a little tougher, but if you look at President Clinton, Kobe Bryant, and Tiger Woods and all the other people that had comebacks, politics can be tricky. It will be fun.”

As for whether former Secretary of State Hillary Clinton will run for president in 2016, her husband Bill Clinton’s former media advisor, George Stephanopoulos, said, “We're a long ways away, but she hasn't said no, and on today's facts, she'd be the frontrunner on the Democratic side.” Stephanopoulos said he also thought the Clintons’ daughter Chelsea would be great in politics.

Click here for more on The Hollywood Reporter’s 35 Most Powerful People in Media list, and watch the behind-the-scenes video of the cover shoot!