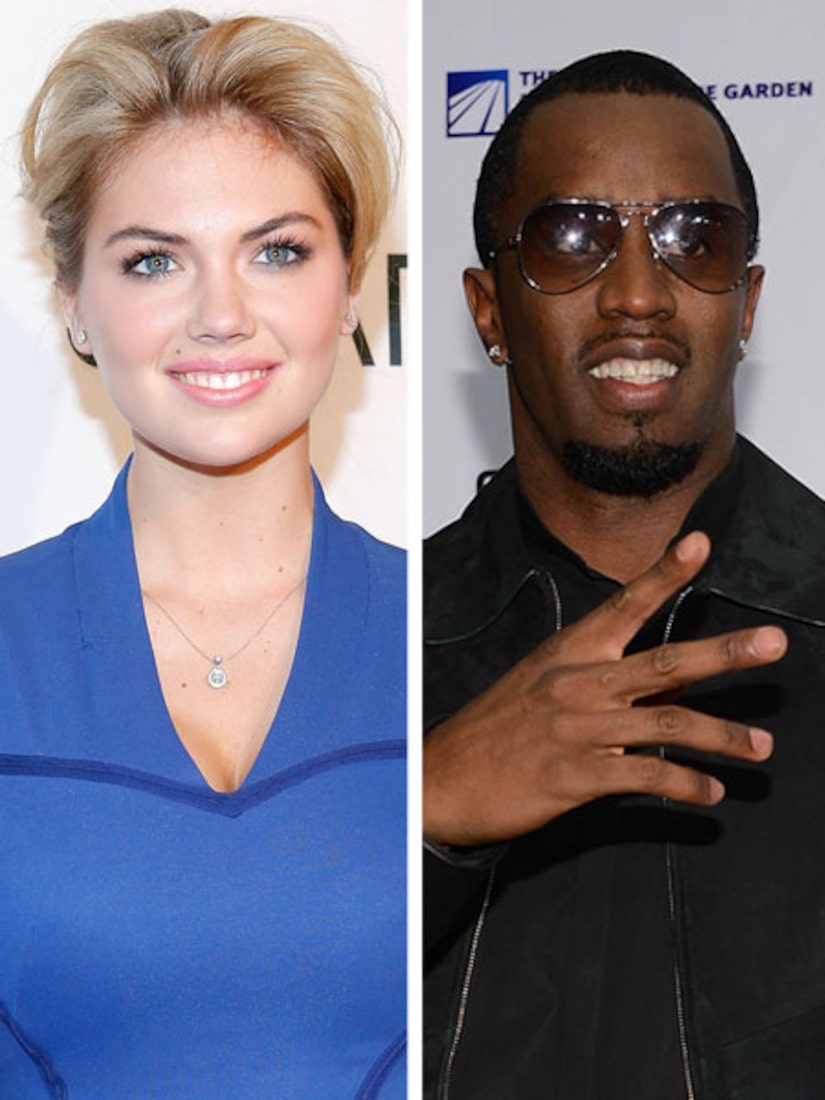 Model Kate Upton set the record straight on the rumor that she's hooking up with Sean “Diddy” Combs.

According to the NY Daily News, the 20-year-old Sports Illustrated Swimsuit Issue cover girl was spotted making out with Combs in Miami in March, and then was seen having dinner with the rap mogul in NYC last week.

She tweeted on Wednesday, however, “Really??? Not at all true!”

UPDATE: Combs also took to his Twitter account to deny the reports, writing, "Attention all Media. I don't even know Kate Upton personally! I'm not dating her ! What's being reported is not true. END of story!"