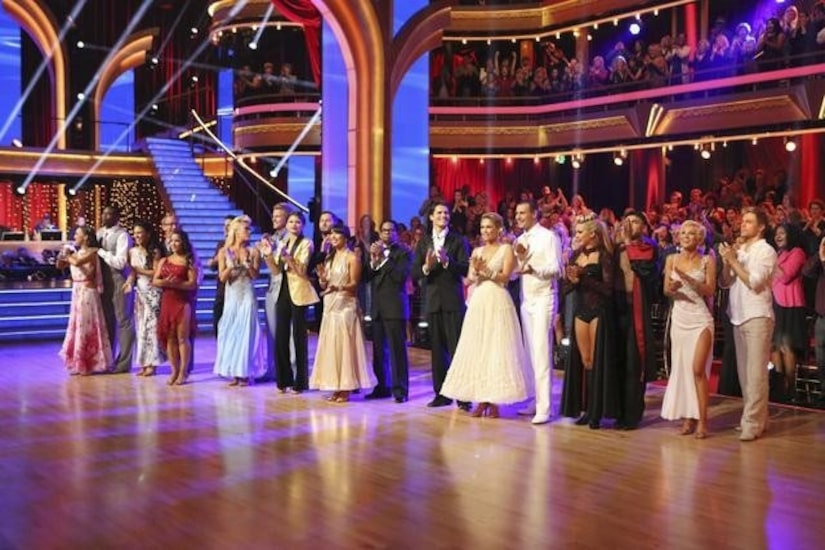 It's time for “Dancing with the Stars” to send someone home. After Week 4 performances, the bottom three included Victor Ortiz, Andy Dick and the ailing Lisa Vanderpump.

Suffering from a viral infection and under doctors' care, Lisa fainted from exhaustion during rehearsals for “DWTS” last week after she had been traveling and rehearsing all week with partner Gleb Savchenko.

It wasn't surprising then that “Real Housewives of Beverly Hills” star and her hunky partner were sent home on Tuesday elimination night.

Watch their performance from Monday!

Vandercamp said, "Just to be included with this group of people -- you know, gold medalists, Olympians -- but most importantly, just a wonderful bunch of people, so yes, I am really happy," Lisa said when asked if she was happy she had done the show, despite her rough ride.

"Six long weeks, I have to say, and boy has it taken its toll. It's been the hardest thing I've ever done," she added, "but I was given a gift, dancing with [Gleb]...But I just really want to thank my castmates, because they have been amazing. They've made it so much fun."

“DWTS” returns next Monday on ABC!