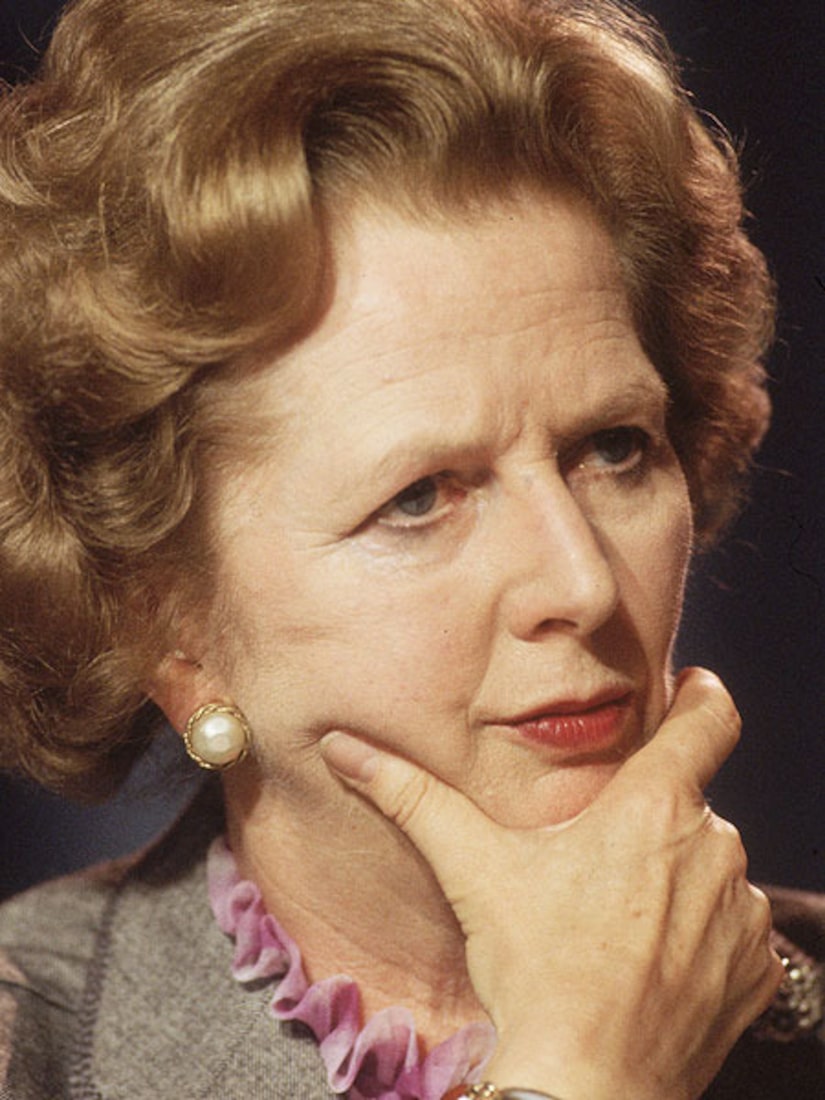 Former British Prime Minister Margaret Thatcher, dubbed the "Iron Lady" for her personal and political toughness, died on Monday after suffering a stroke. She was 87.

As the only woman to ever serve as Britain's prime minister, Thatcher won the office in 1979 as leader of the Conservative Party. She served until 1990 when she was forced to resign in a leadership struggle within her party.

Thatcher’s three terms as prime minister saw many successes, including helping to end the Cold War with the Soviet Union, and the Falklands War, but her tough conservative views also increased unemployment in Britain. She was a staunch ally and good friend of President Reagan.

Thatcher was married for 52 years to husband Denis Thatcher, a local businessman who ran his family's firm before becoming an executive in the oil industry. He died in 2003. The couple had twins, Mark and Carol, in 1953.

She mostly retired from public life after a stroke in 2002 and suffered several strokes after that. She was unable to attend the royal wedding of Prince Wililam and Kate Middleton.

Actress Meryl Streep won the Best Actress Oscar for portraying Thatcher in the 2011 film “The Iron Lady.” She talked to “Extra” about playing such an important political figure. "She's the longest-serving prime minister in the 20th Century -- and she made dinner," marveled Streep. "I mean, working women all over the world will understand how amazing that is!" Watch the interview!

Thatcher's funeral will be held at St. Paul's Cathedral, with full military honors, followed by a private cremation.