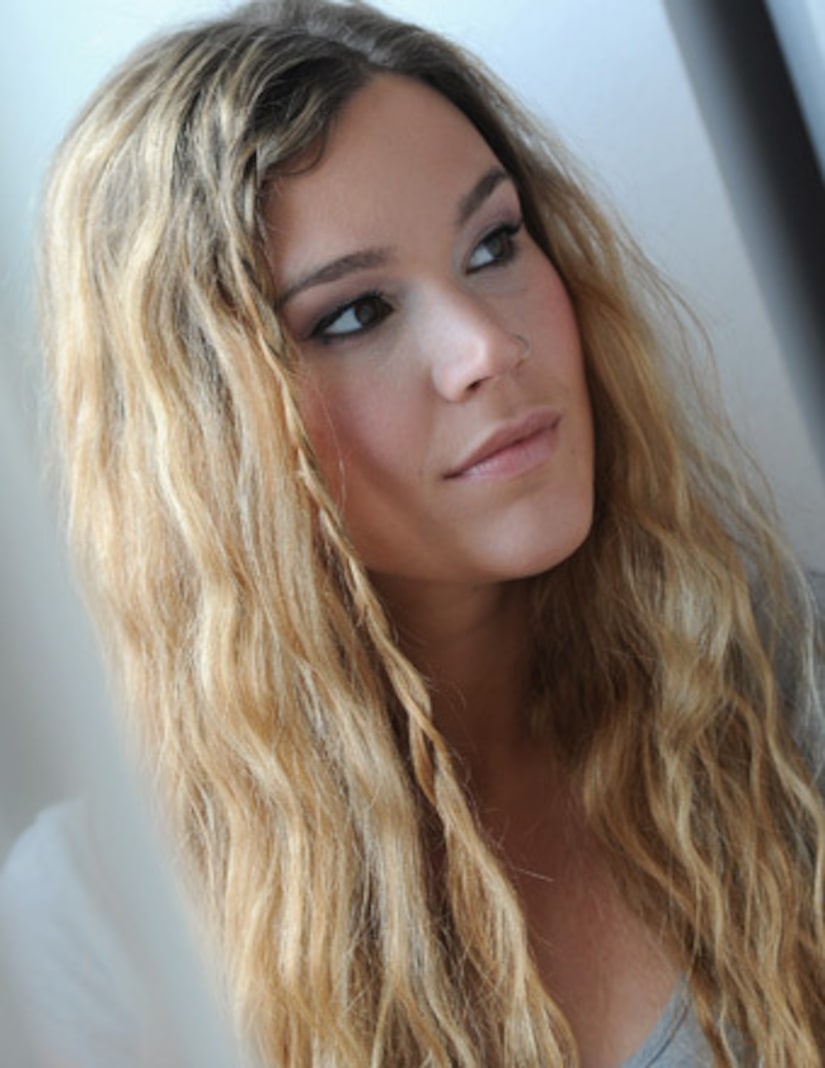 Singer Joss Stone is feeling “relieved” after two men were found guilty of plotting to murder her in June 2011. Junior Bradshaw, 32, and Kevin Liverpool, 35, reportedly wanted to decapitate the star and throw her body in a river.

According to the Telegraph, Britain's Exeter Crown Court convicted the men of conspiracy to murder, cause grievous bodily harm and rob. Liverpool was handed a life sentence with orders to serve at least 10 years and eight months. Bradshaw has not yet been sentenced.

At trial, it was revealed that the men were carrying an arsenal of chilling death tools, including a samurai sword, knives, hammer, black bags and gloves, when authorities detained them near Stone's southwestern England home.

After the guilty conviction, Stone released a statement saying, "I am relieved the trial is now over and that these men are no longer in a position to cause harm to anyone.”