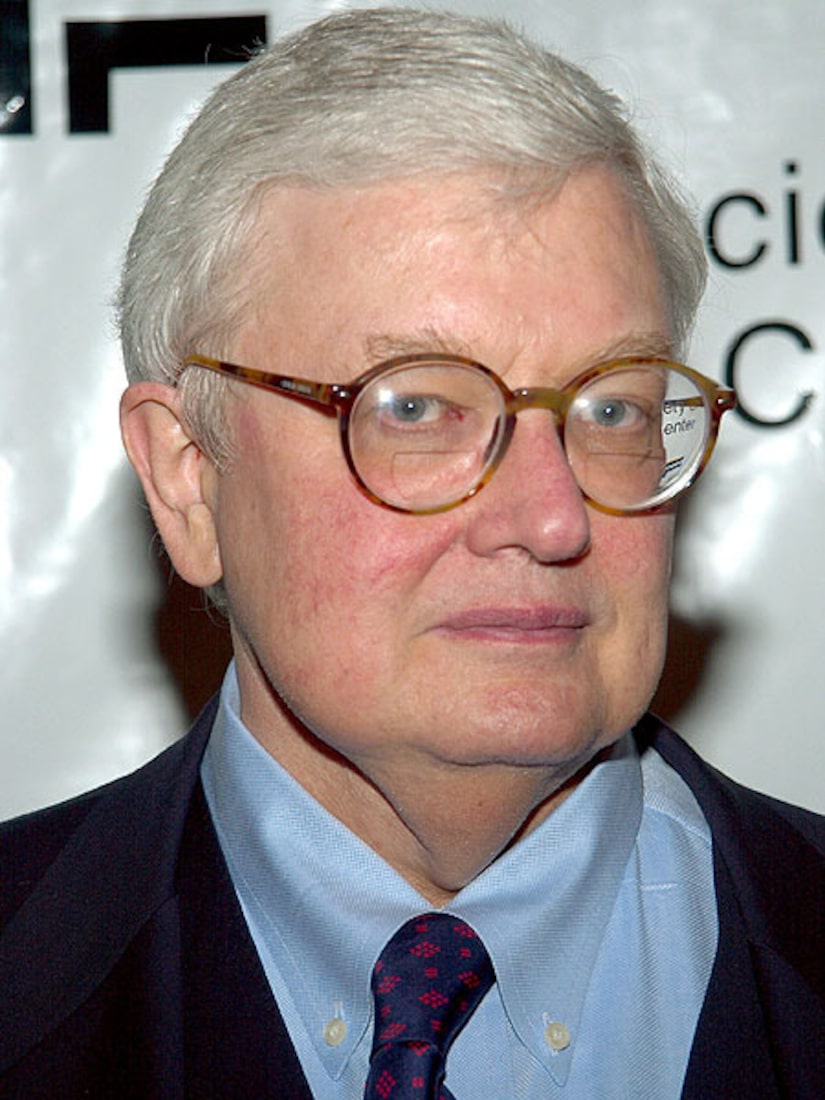 As news spreads about the death of famed film critic Roger Ebert, the Hollywood community took to their Twitter accounts to express their condolences.

Here are a few:

Oprah Winfrey: "Roger and Gene together again. End of an era."

Justin Long: “Reading Roger Ebert's reviews as a kid was instrumental in determining what I did w my life. He will be sorely missed.”

Larry King: “Sad to hear about the passing of Roger Ebert, he was a grand man & in my opinion the dean of American film critics-he will be sorely missed.”

Michael Moore: “Roger Ebert. Millions of thumbs up for you. RIP”

Rainn Wilson: “I started watching/reading @EbertChicago in 1984. He was a good man & a fierce advocate for great film. #RIPEbert”

Diablo Cody: “R.I.P. Roger Ebert. It was a privilege to interact with you. Thank you for the support, the criticism, and the true love for the movies.”

In addition, President Barack Obama and Chicago Mayor Rahm Emanuel released statements. The president wrote, "Michelle and I are saddened to hear about the passing of Roger Ebert. For a generation of Americans - and especially Chicagoans -- Roger was the movies. When he didn't like a film, he was honest; when he did, he was effusive -- capturing the unique power of the movies to take us somewhere magical. Even amidst his own battles with cancer, Roger was as productive as he was resilient -- continuing to share his passion and perspective with the world. The movies won't be the same without Roger, and our thoughts and prayers are with Chaz and the rest of the Ebert family."

Mayor Emanuel stated, “Our whole city learned with sadness today of the passing of Roger Ebert, whose name was synonymous with two things: the movies and Chicago. In a Pulitzer Prize winning career that spanned more than four decades, thousands of reviews and countless acts of generosity to others, Roger championed Chicago as a center for filmmaking and critiques. With a knowledge of his subject as deep as his love for his wife Chaz, Roger Ebert will be remembered for the strength of his work, respected for his courage in the face of illness, and revered for his contribution to filmmaking and to our city. The final reel of his life may have run through to the end, but his memory will never fade.”