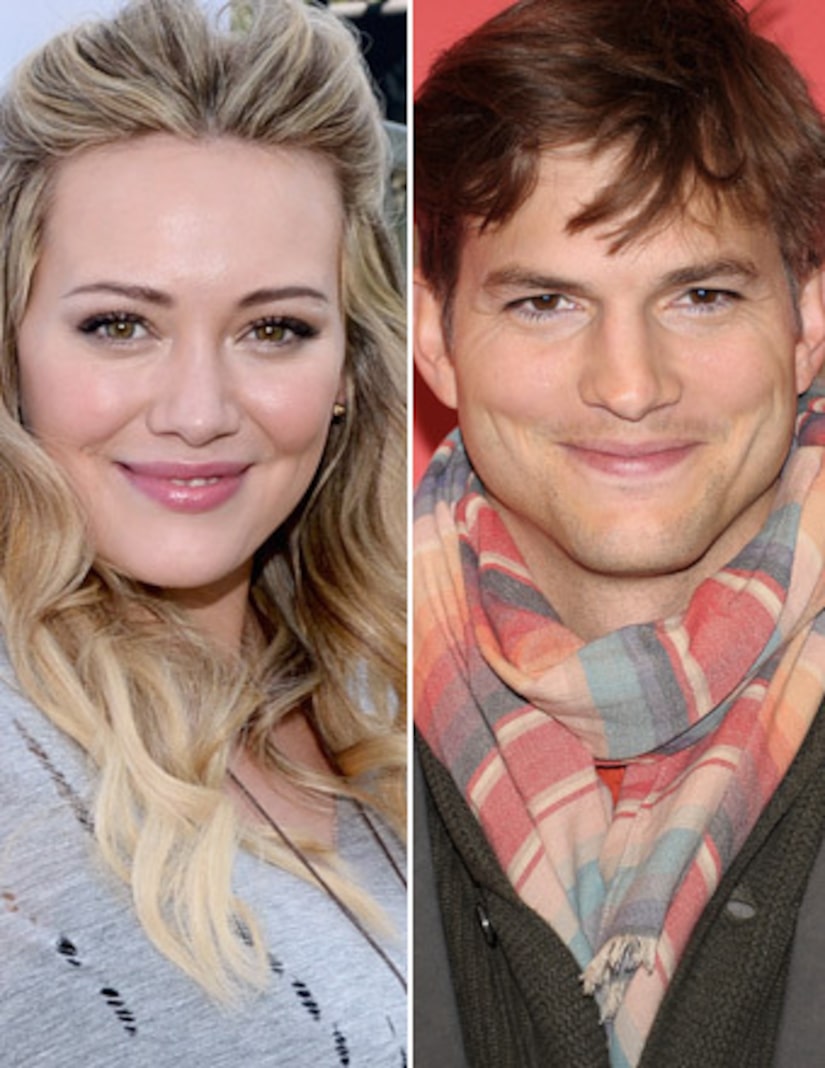 New mom Hilary Duff, 25, is returning to television as Ashton's Kutcher's love interest on the season finale of “Two and a Half Men.” Too bad he falls for someone else!

TVLine first reported the casting news, explaining that Duff's character has a love connection with Walden (Kutcher). E! News later added that the two don't end up together, because Walden falls for Stacey's grandmother!

“Taxi” and “Celebrity Apprentice” star Marilu Henner, 60, will play the older woman who steals his heart.