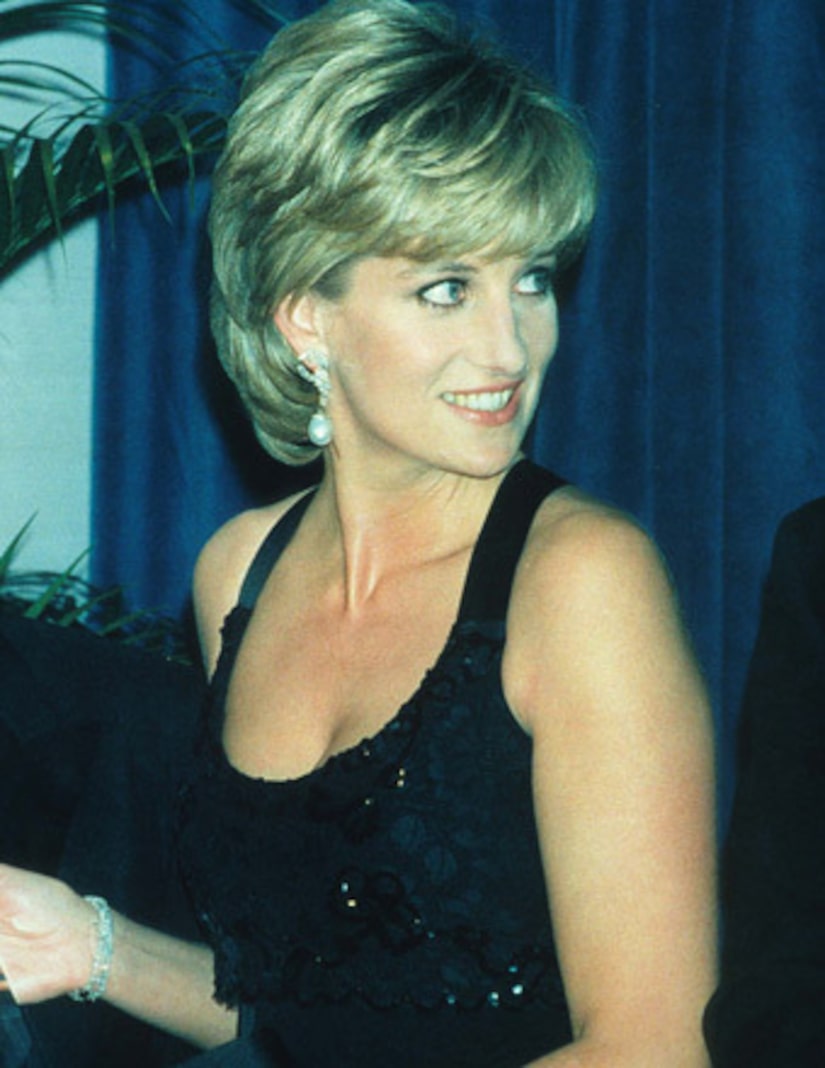 The late Princess Diana would go to great lengths to disguise her appearance, even dressing up as a male model to hit the gay club scene with Queen singer Freddie Mercury, says a friend.

The way Rocos tells it, she was watching “Golden Girls” with Diana, Freddie and her co-star Kenny Everett, when the Princess, then 27, asked what the group had in mind for the evening. Mercury mentioned they were going to the famous gay nightclub Vauxhall Tavern, and Diana wanted to go along. She promised she would order one drink and leave.

“She tried on the outfit Kenny had intended to wear: a camouflage army jacket, hair tucked up into a leather cap and dark aviator sunglasses,” Cleo wrote. “Scrutinizing her in the half light, we decided that the most famous icon of the modern world might just -- just -- pass for a rather eccentrically dressed gay male model.”

Rocos said the Princess ordered a beer and white wine at the famous club before the group whisked her back to Kensington Palace.