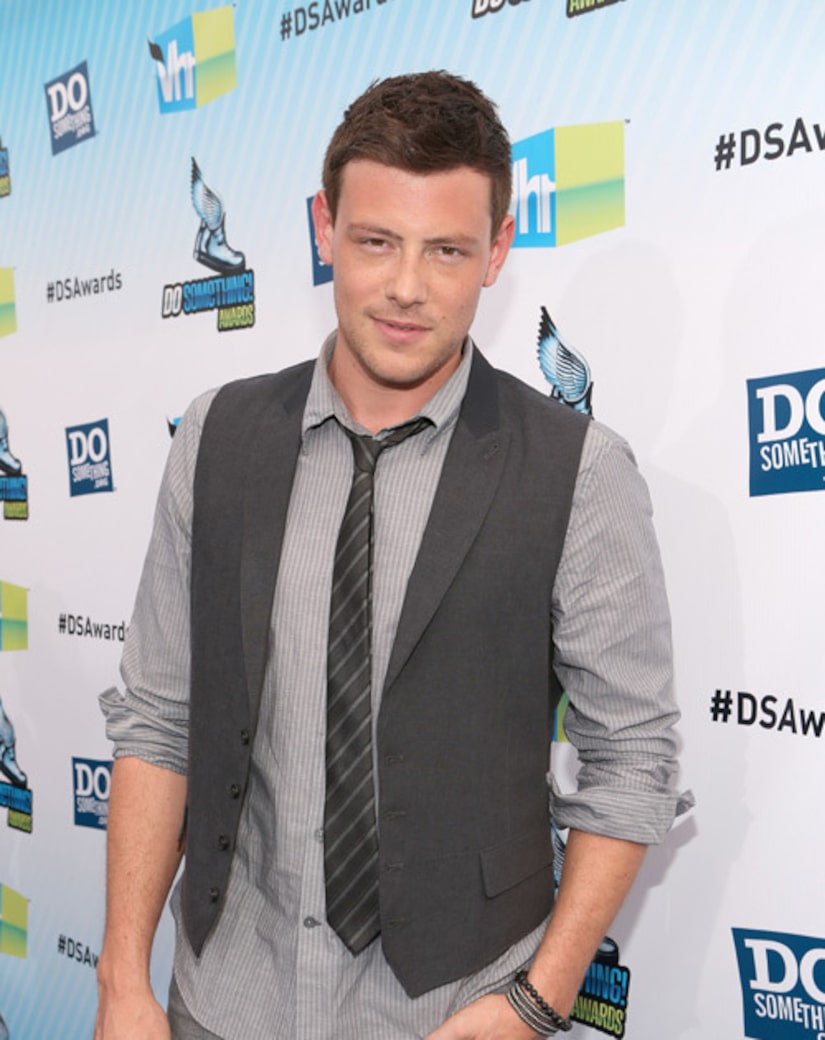 Cory Monteith, best known as Finn Hudson on “Glee,” has checked into rehab, reports People. Cory, 30, has been open about his substance abuse problems in the past and spent time in treatment when he was a teen.

His rep told People that the star “has voluntarily admitted himself to a treatment facility for substance addiction. He graciously asks for your respect and privacy as he takes the necessary steps towards recovery."

Girlfriend and “Glee” co-star Lea Michele told the magazine, "I love and support Cory and will stand by him through this. I am grateful and proud he made this decision."

In a 2011 interview, Cory said that he checked into rehab at 19 and he wanted to pass along a message to kids out there who might be on the wrong track.

"I don't want kids to think it's okay to drop out of school and get high, and they'll be famous actors, too," he said. "But for those people who might give up: Get real about what you want and go after it."