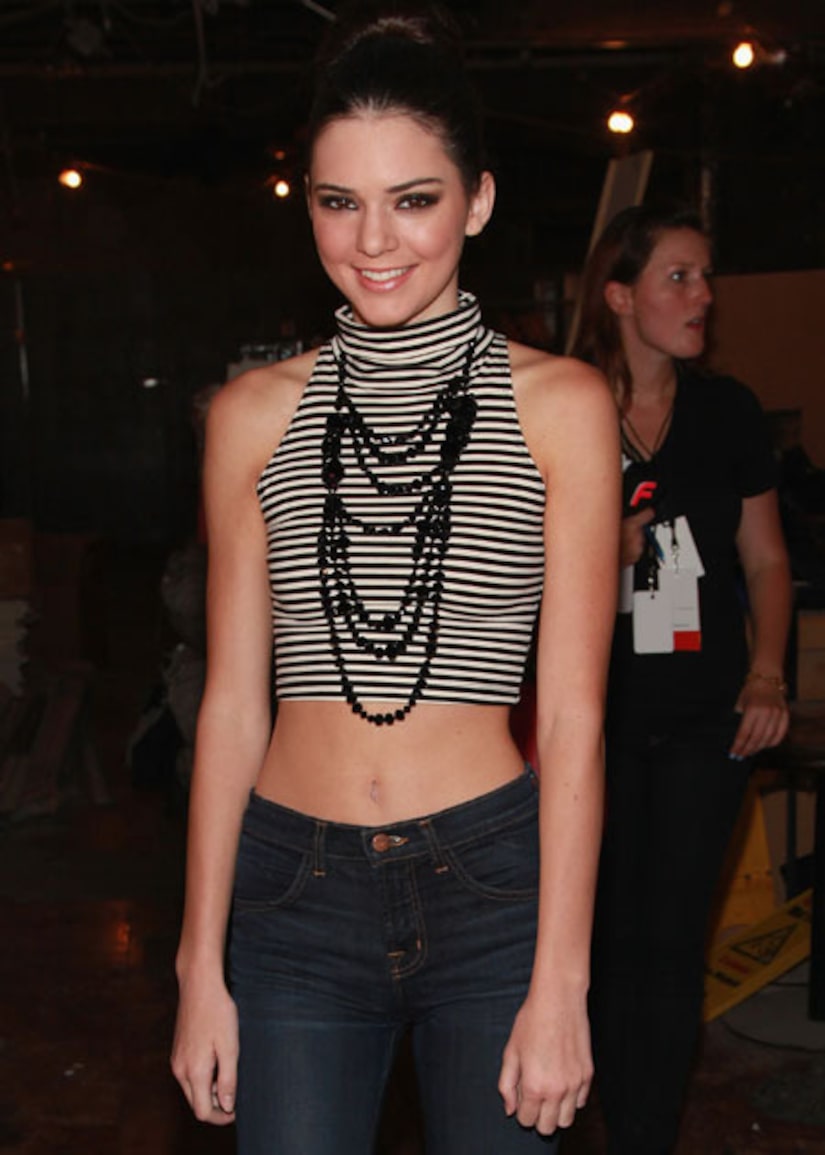 "Keeping Up with the Kardashians" star Kendall Jenner spoke candidly about being bullied about her weight, in the April issue of Harper's Bazaar Arabia.

When asked about her famous siblings, Kendall said, "I go to them for different things. Khloe is like my second mom, so whenever my little sister and I are fighting or we're fighting with our parents, we call Khloe. Kourtney is very realistic with things. She will tell you the cold, hard truth, even if it will make you cry, so whatever you're dealing with, if you want to talk to her, she'll be very realistic."

As for half-sister Kim, Kendall said, "She's been through a lot, so we can go to Kim with anything and she'll have literally the best advice."