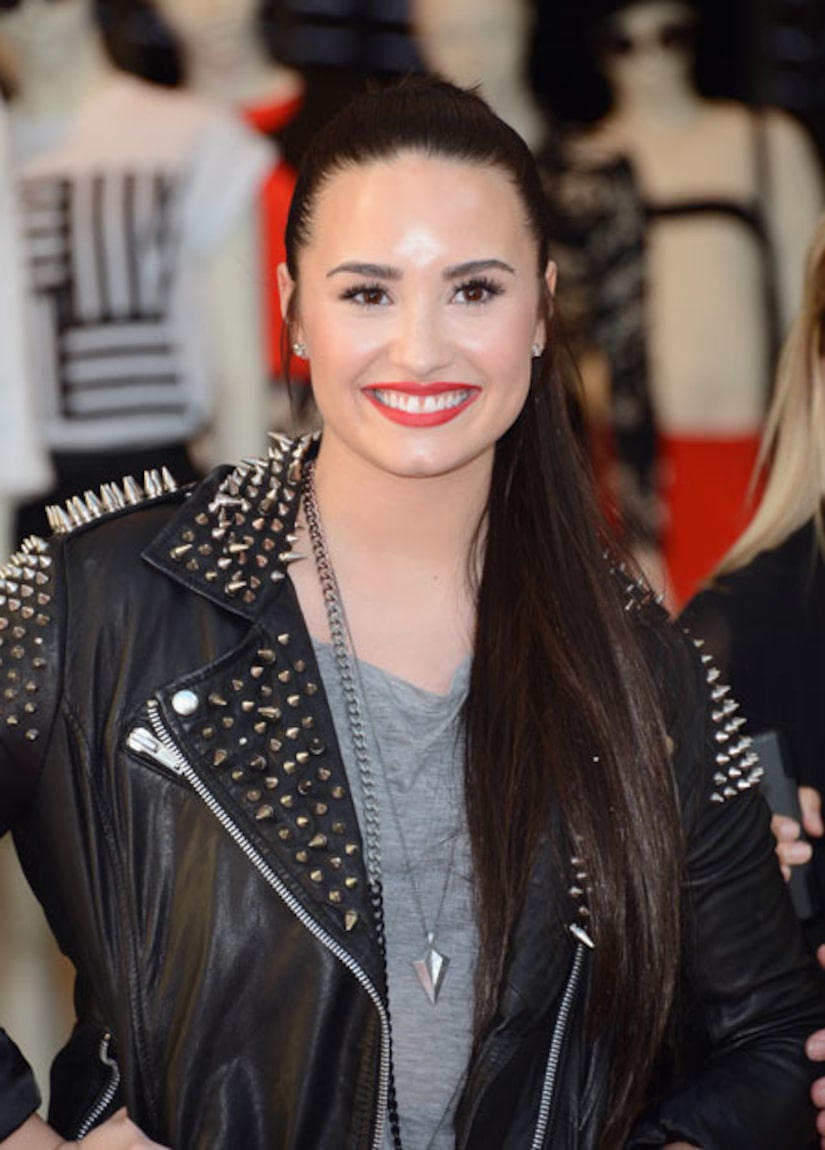 "I am so excited to return as a judge and mentor on 'The X Factor,'" the "Heart Attack" singer told Us Weekly. "Last season was an unbelievable experience and I really enjoyed developing personal relationships with the contestants and the panel. I look forward to taking my previous experience and applying it to make this season even better!"

Lovato joined the judges panel in its second season with Britney Spears, replacing Nicole Scherzinger and Paula Abdul. Spears announced her exit from the show in January, while veteran judge L.A. Reid called it quits in December 2012.