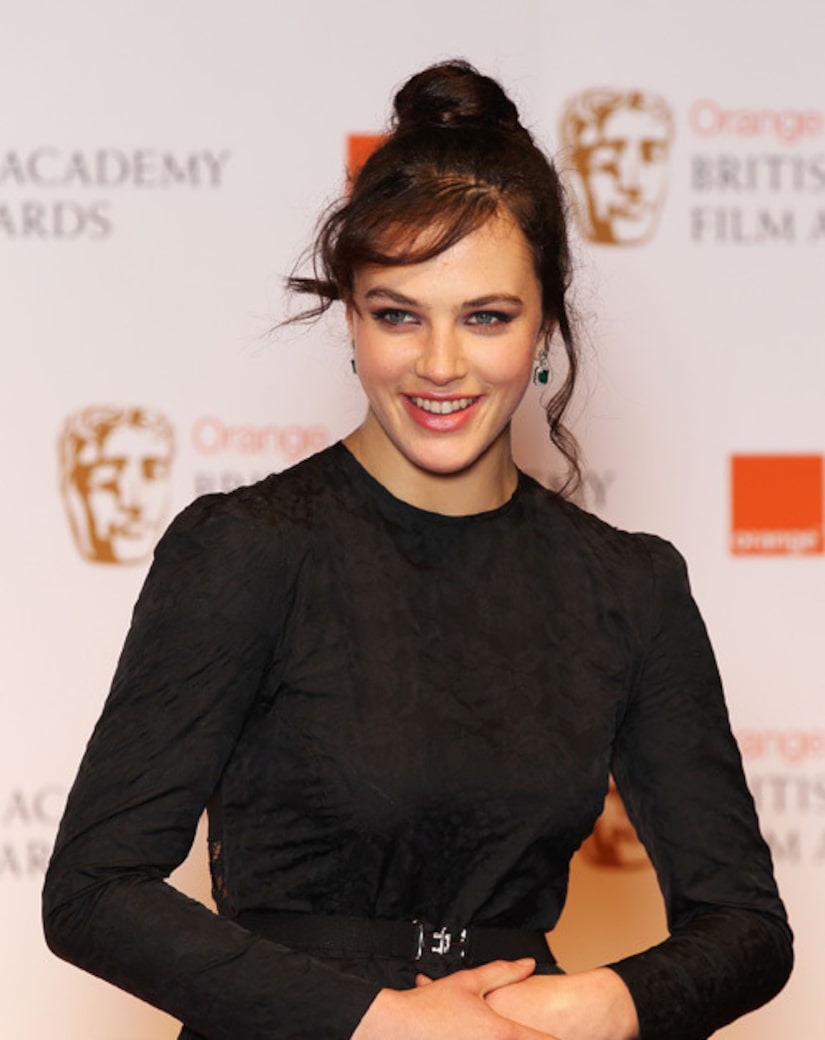 In 2011, former “Downton Abbey” star Jessica Brown Findlay went topless for a scene in the movie “Albatross,” but now she regrets showing so much skin.

Findlay told the Radio Times, "To be honest, 'Albatross' was naivety and not knowing that I could say no. I had no idea what was going to happen and thought I was going to be shot from behind."

Sure she went on to take her clothes off in the new UK series “Labyrinth,” but that's it for her. The 23-year-old doesn't think she will disrobe on camera again.

Jessica continued, "If you're going to do a nude scene, be honest and natural. Otherwise I'd be starving myself forever, which I just couldn't do! The idea that actresses would work out at the gym for a thousand hours before hand... I was drinking pints and eating burgers. But actually, it's not something I would do again.”