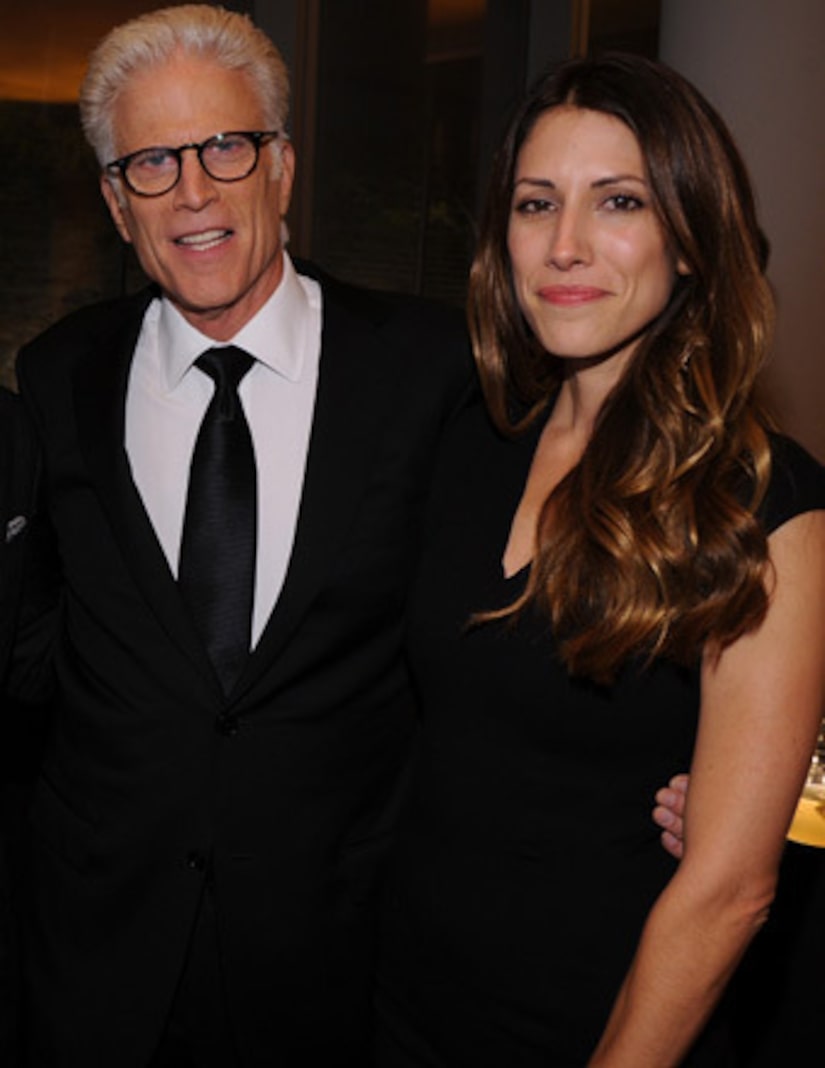 Actor Ted Danson will square off with real life daughter Kate Danson on an upcoming episode of “CSI.” Kate is set to guest star on the April 3 showing of the hit crime drama.

In the episode, the CSI squad finds a body and what might be a serial killer's hideout. "I play a lawyer who knows she's in the right, and the CSI team have done something wrong," Kate told WENN. "So I come pretty hard at my dad and dig into him, which was a lot of fun to play."

She added, "I was really fortunate to get to work with [my dad] on 'CSI.' It was so much fun. We never worked together like that. We did a short film together, but nothing professional until now, so it was really great going head-to-head with him."

The father/daughter team could be back onscreen together again. Kate told WENN the role could be recurring.