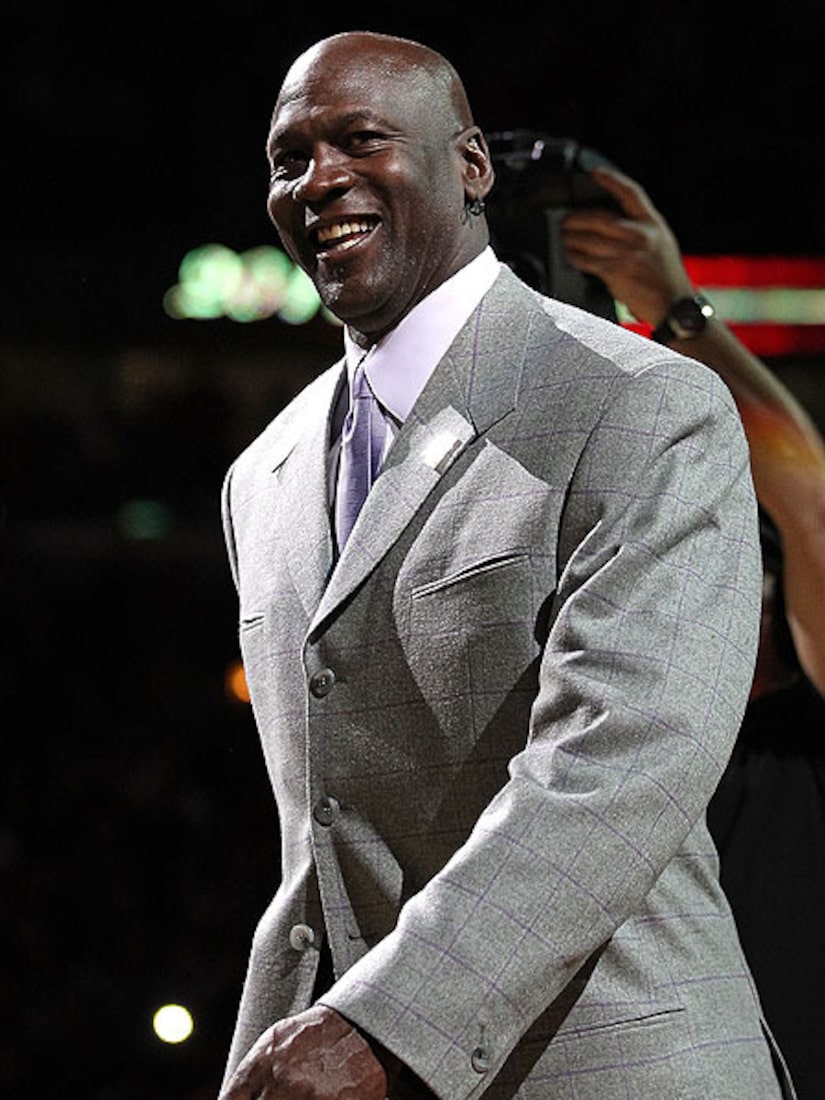 A woman claiming Michael Jordan fathered her now 16-year-old son has decided to dismiss her paternity case against the former NBA superstar, in which she was asking for child support.

TMZ reports Pamela Smith filed legal documents in Georgia on Monday, asking the judge to dismiss her case, which was granted without prejudice. This means she can refile at a later time.

No reason given as to why the case was dropped.