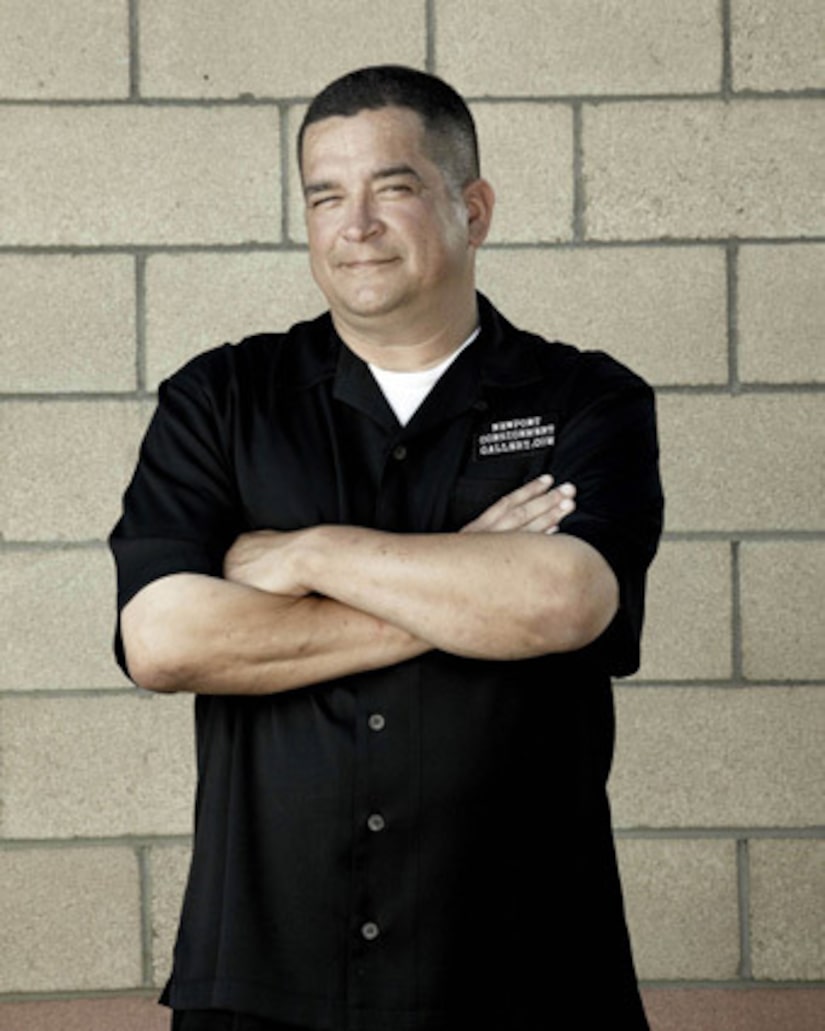 Former “Storage Wars” star Dave Hester brought a lawsuit against A&E and the show's producers after he was fired back in December, claiming the show was rigged and that he was wrongfully terminated.

Tuesday marked a partial victory for A&E after L.A. Superior Court judge Michael Johnson threw out Hester's claim of unfair business practices and dismissed his wrongful termination accusation for not being specific enough, according to the Hollywood Reporter.

A&E fought Hester's claim that the reality show made him look less adept than fellow bidders through “interference and manipulation of the outcomes of the auctions shown” with an anti-SLAPP (strategic lawsuit against public participation) motion.

The judge took the cable network's side, explaining that “Storage Wars” is expressive speech and protected by the First Amendment.

It's not over between Hester, a professional buyer of abandoned storage lockers, and A&E. The five-claim suit also includes claims of breach of contract and good faith and he has the chance to collect more evidence and re-file his wrongful termination claim.