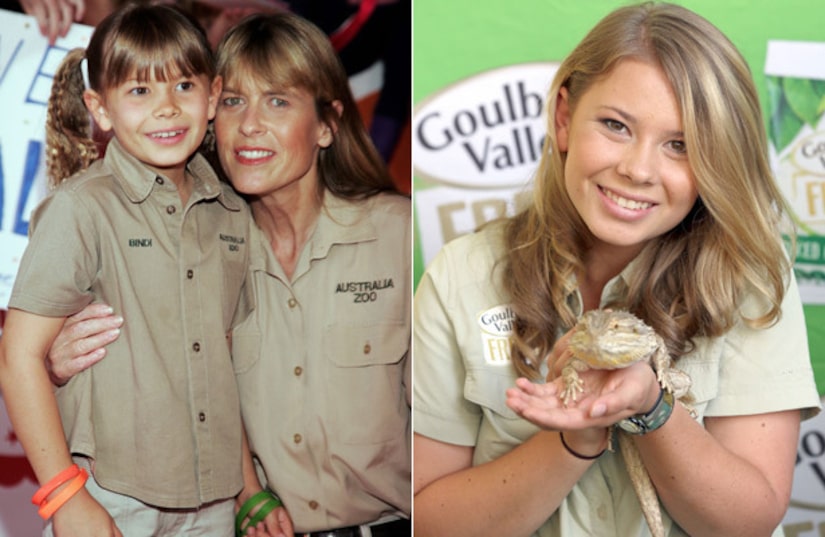 At 14, Bindi Irwin isn't so little anymore. The daughter of “Crocodile Hunter” Steve Irwin, who won over millions as she continued her father's conservation efforts after his death in 2006, stepped out in Sydney this week looking all grown up!

The budding actress, who once starred in a straight to DVD “Free Willy” flick, is back in the spotlight with the new film “Return to Nim's Island.” Irwin has some big shoes to fill as she takes on the role of a castaway previously played by Abigail Breslin in the 2008 movie "Nim's Island."

Bindi told Australian website Adelaide Now, "Nim is a little bit uppity but apart from that we are quite similar.” She also joked that her sea lion co-stars were "better trained than me. They hit their mark every time." 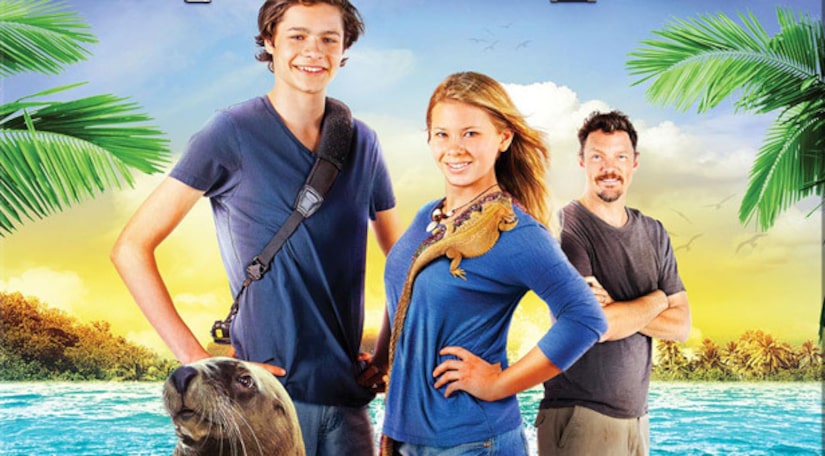