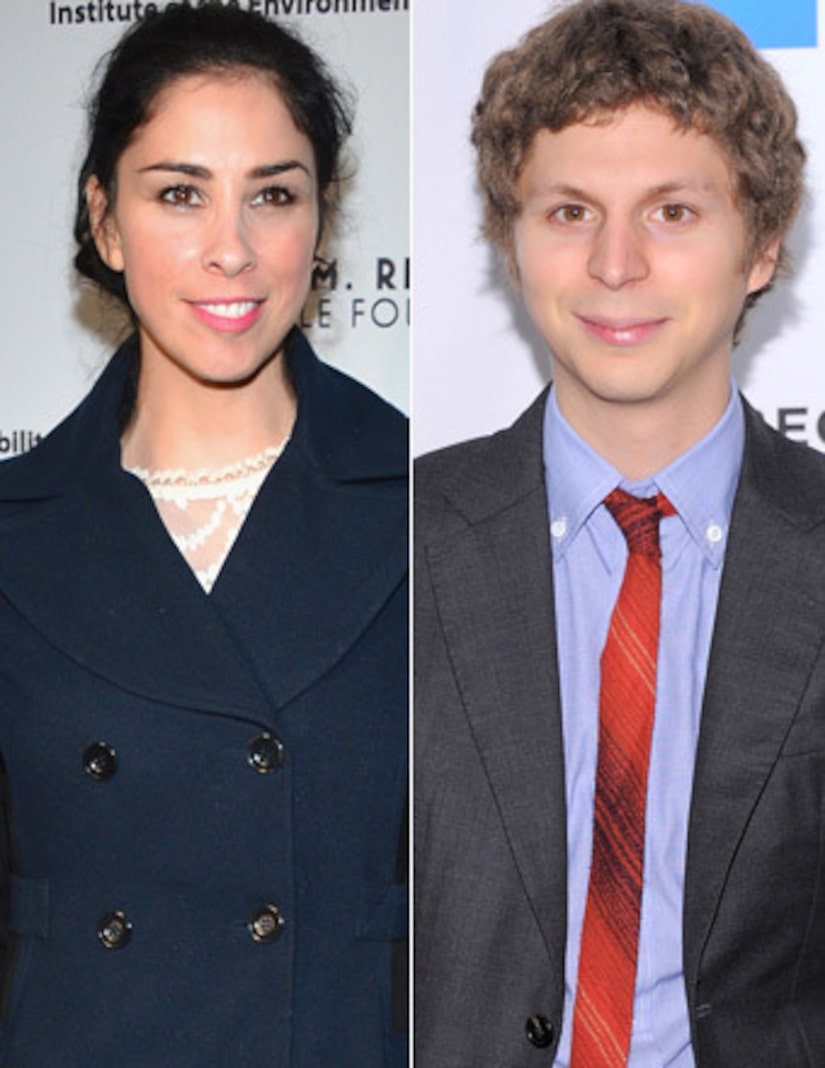 YouTube is about to get a whole lot funnier with the launch of Sarah Silverman and Michael Cera's new comedy channel, JASH. The comic actors announced their latest venture, along with fellow funnymen Tim Heidecker, Eric Wareheim and Reggie Watts, at an SXSW party on Sunday, according to Deadline.com.

The network is the first of its kind, offering comedians financing and production resources as well as creative control and revenue shares, says Deadline.

JASH.com warns, “Boundaries will be pushed, and disorientation is sure to ensue.”

For a taste of what's to come, watch the gang's “Epic Intro Video!”