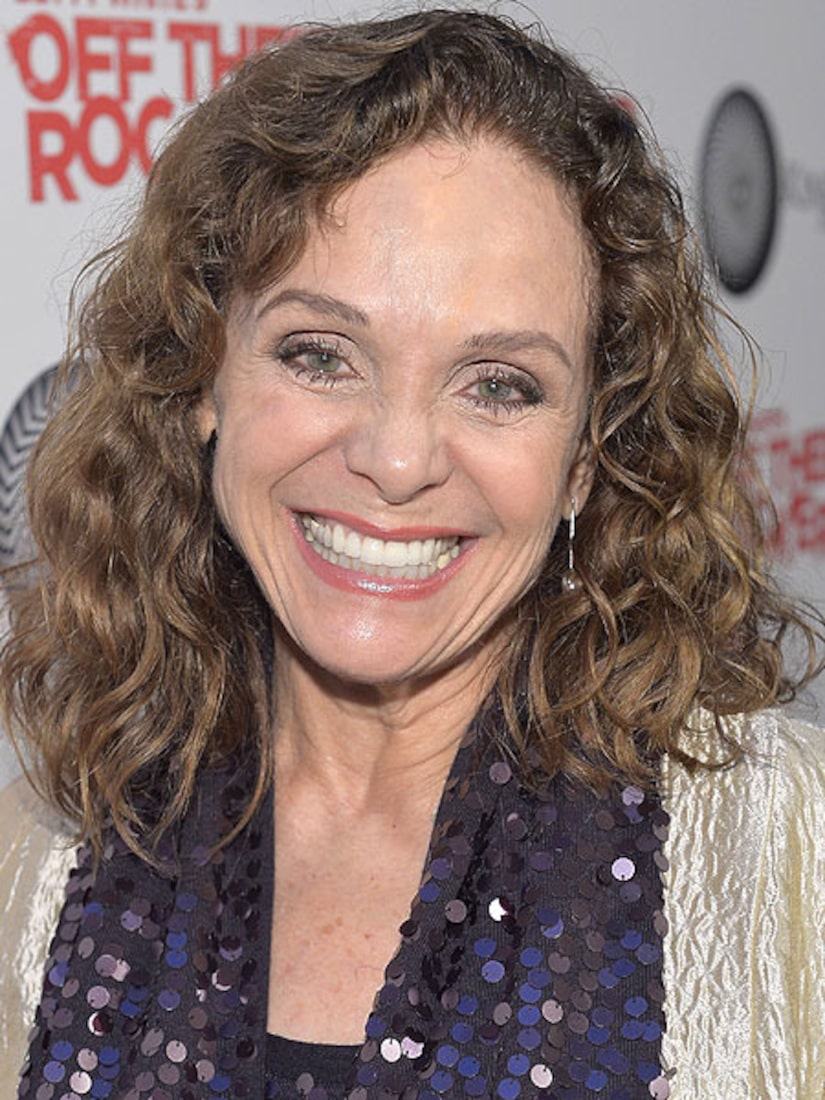 Actress Valerie Harper, best known for her Emmy-winning role as Rhoda Morgenstern on “The Mary Tyler Moore Show” and its spin-off, “Rhoda,” has been diagnosed with terminal brain cancer.

People.com reports that Harper received the news on January 15, but told the magazine she is ready to face the disease with hope. "I don't think of dying," the 73-year-old said. "I think of being here now.”

Harper penned the memoir "I, Rhoda," and had been promoting the book until she fell ill in January.

“The side of my face started to feel kind of numb. I was slurring my speech,” Harper told the New Yorker that month.

The tests revealed she has leptomeningeal carcinomatosis, a rare condition that occurs when cancer cells spread into the fluid-filled membrane surrounding the brain. Her doctors say she has as little as three months left to live.

Harper's friend Mary Tyler Moore said, "I'm absolutely devastated by this news. Valerie has given so much joy, laughter and love to the world. I join her fans and send much love and positive thoughts to her and her family during this difficult time."

"Mary Tyler Moore" co-star Ed Asner also said in a statement, "Valerie Harper is a century plan and I have come to know her much better in my latter years and have every confidence in the world that she will shock the hell out of us and survive to keep functioning as the great talent and human that she is."

Actress Roma Downey, who worked with Valerie on “Touched By An Angel,” stopped by The Grove and told “Extra’s” Mario Lopez, “We’re going to keep her in our prayers. I love Valerie. I love working with her. She is a beautiful, wonderful, generous hearted women.  I send out all my love to Valerie.”