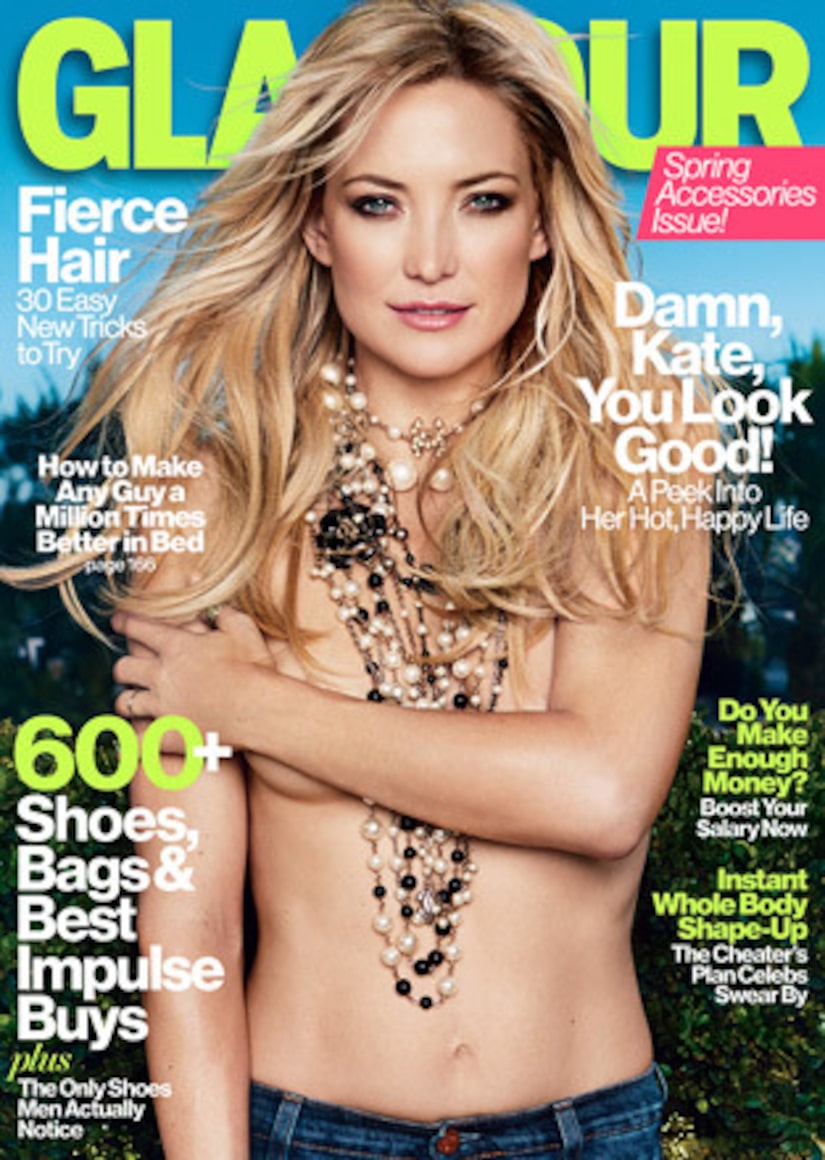 Glamour magazine got to listen in on a candid phone call between actress Kate Hudson and her “Reluctant Fundamentalist” director Mira Nair. The conversation turned cover story reveals Kate's true pride and joy… her sons, Ryder, 9, and Bingham, 1.

Kate gushed about the boys, describing Ryder, her son with ex-husband Chris Robinson, as the “coolest cat -- an amazing big brother, so patient and tolerant.”

When Bingham pulls his hair, Ryder just laughs! “He's such a good person,” she said. “I couldn't be a prouder mommy.”

Kate, who is engaged to Bing's dad, Matthew Bellamy, said her youngest is already sprinting and joked about his “natural mullet.” 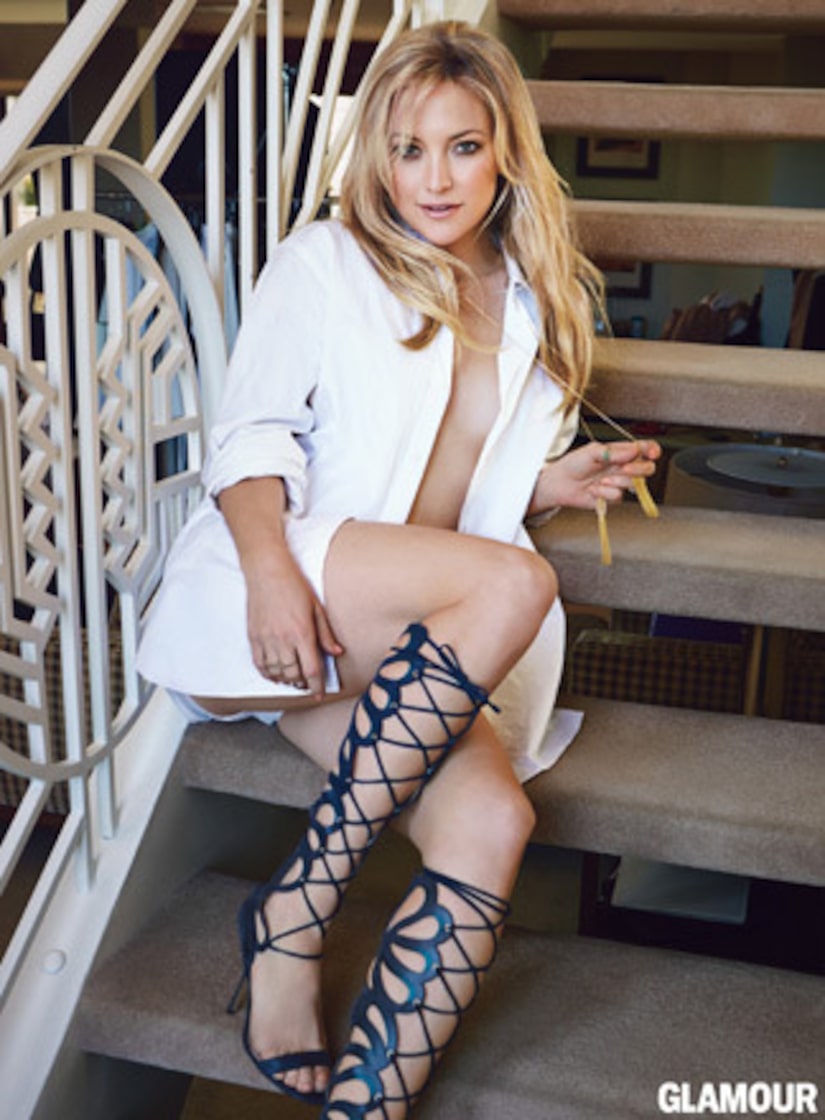 “I'm cutting [his hair] soon,” she explained. “It's growing only in the back, so we in the family say he takes after my Gogie -- you know, Kurt [Russell] -- because Kurt was a mullet guy in the Eighties. Bing's been singing too. He loves music.”

The Oscar nominee also reminisced about her own famous mom, Goldie Hawn, saying, “I always remember my mom saying that there's only one thing in life she refused to fail at: raising her children. It just shows you it's very possible to do the thing that makes you happy and still raise a wonderful family.”

The April issue of Glamour hits newsstands on March 12.