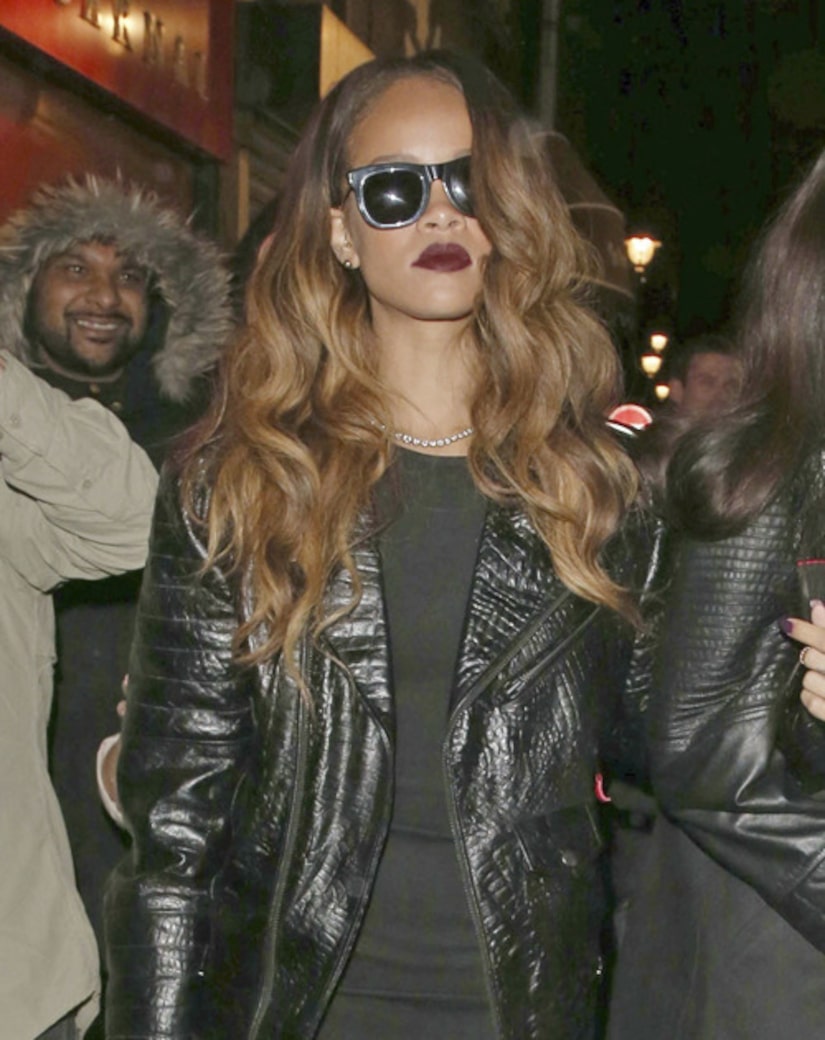 “Diamonds” singer Rihanna has taken out a restraining order against an alleged stalker who tried breaking into her home.

According to TMZ, Steveland Barrow broke into a neighbor's house by mistake and supposedly spent the night in a bed he thought belonged to the star. He allegedly stole property.

Barrow told cops he was invited in, while Rihanna said in court documents that she now fears for her safety. A judge granted a temporary restraining order against the fan, but RiRi's lawyer told TMZ that the man has been released and is nowhere to be found.

Scary stalkers aside, the six-time Grammy winner received a special gift from Chris Brown this week, sure to keep her mind off Barrow.

In Touch reports that Brown gave his girlfriend a pair of $65,000 Neil Lane chandelier earrings.