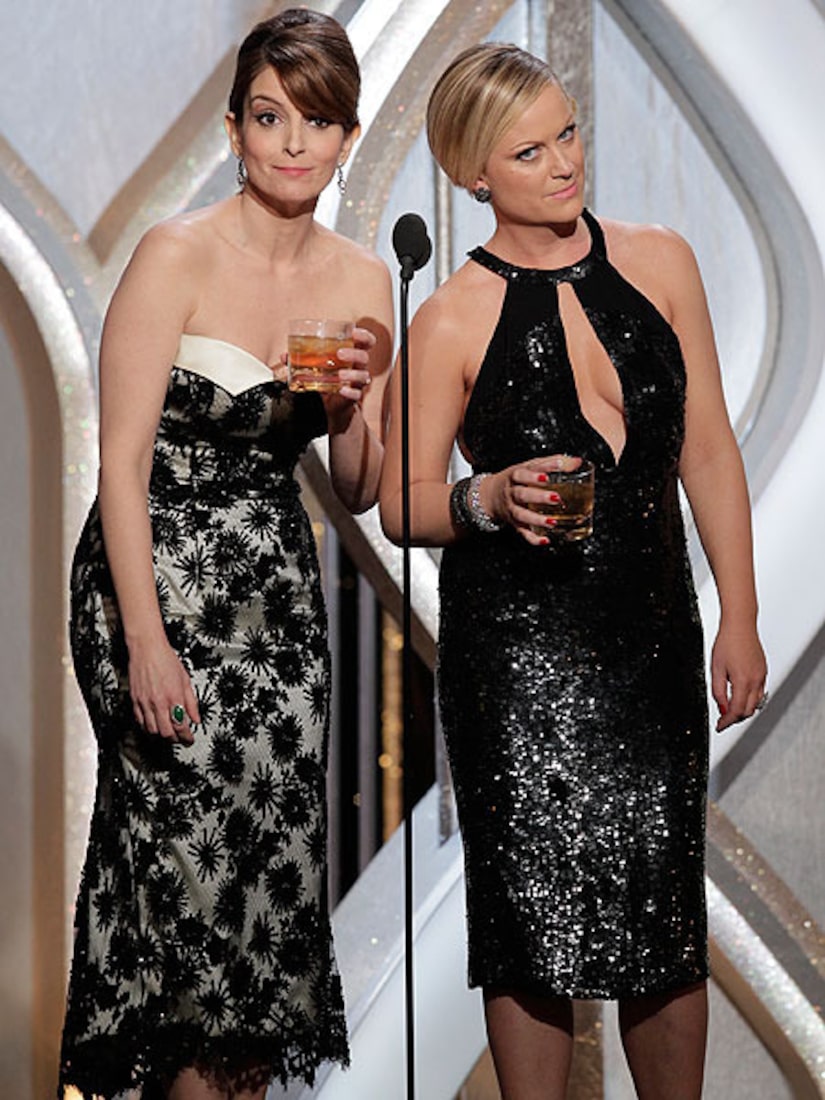 Many hopes have been crushed with news that Tina Fey has no intention of ever hosting the Academy Awards.

Fey and good pal Amy Poehler earned rave reviews for their joint hosting gig at this year's Golden Globes, and at the 2013 Oscars, William Shatner did a bit with host Seth MacFarlane, in which Shatner told MacFarlane, "Why couldn't they get Tina and Amy to host?"

Speaking to The Huffington Post, Fey joked that "it's an honor to be 'Shatnered'" but added that she has no intention of following in MacFarlane's footsteps. The “Family Guy” creator was widely panned for his hosting gig and tweeted on Tuesday that there is "no way" he'll ever do it again.

The “Saturday Night Live” alum agreed with MacFarlane's assessment. Fey explained, "I just feel like that gig is so hard. Especially for, like, a woman -- the amount of months that would be spent trying on dresses alone… No way."

Adding that she and Poehler "had fun" co-hosting the Golden Globes, Fey said there's little hope she'll change her mind about emceeing next year's Oscars. "I wish I could tell you there was," she said.

Now that her sitcom “30 Rock” has ended, Fey will next be seen in the dramedy “Admission,” also starring Paul Rudd, and is shooting a comedy “Mail Order Groom" with Steve Carell.