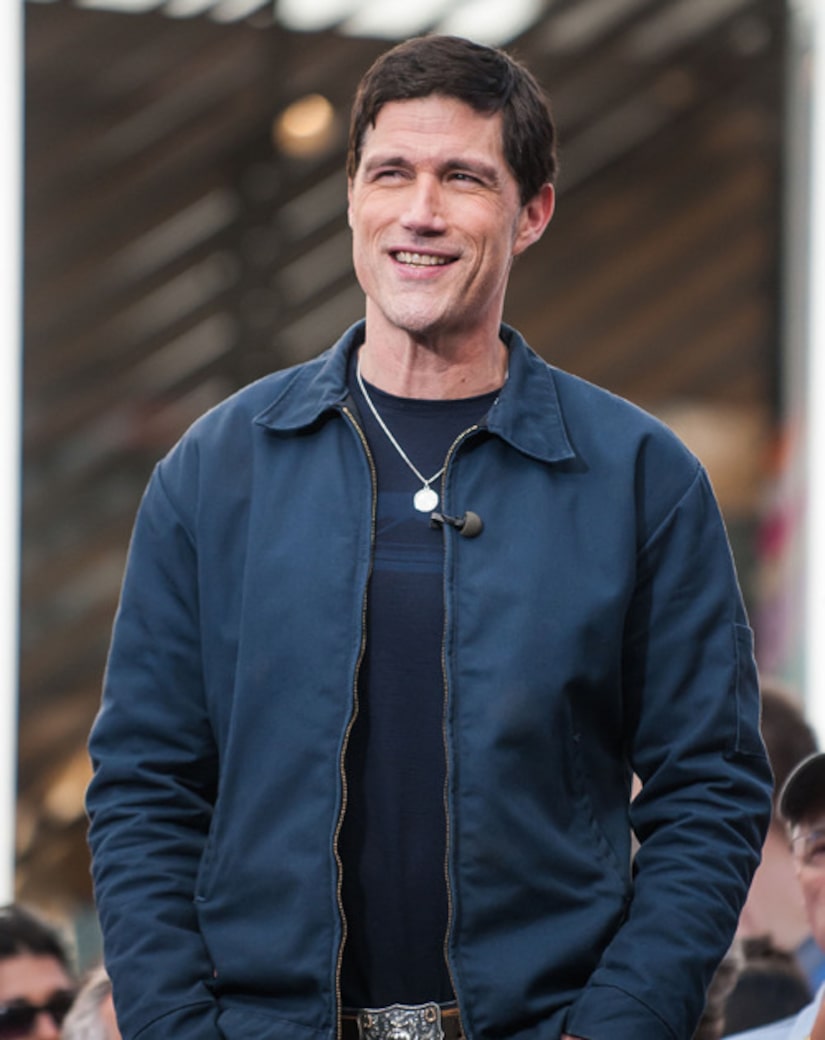 Actor Matthew Fox is “excited” about the inevitable zombie apocalypse, aka “World War Z,” coming to theaters June 21. The summer film, also starring Brad Pitt, is going to be “big” and “epic,” according to Fox.

The former “Lost” star told “Extra’s” Renee Bargh, “It's a big zombie movie, but it's going to be like nothing you've seen before in that type of genre.”

Matthew plays a Navy Seal in charge of protecting Pitt’s family in the film, and described it as “the biggest movie I've ever been a part of. I’m excited for it.”

Before the zombie invasion, Fox will star alongside Tommy Lee Jones in the World War II flick “Emperor.” Despite Jones’ testy reputation, Matthew said he’s “fantastic” to work with and “not nearly as grouchy as he comes across.”

“He really is… sort of a big teddy bear underneath that hard façade,” the “Party of Five” alum said.