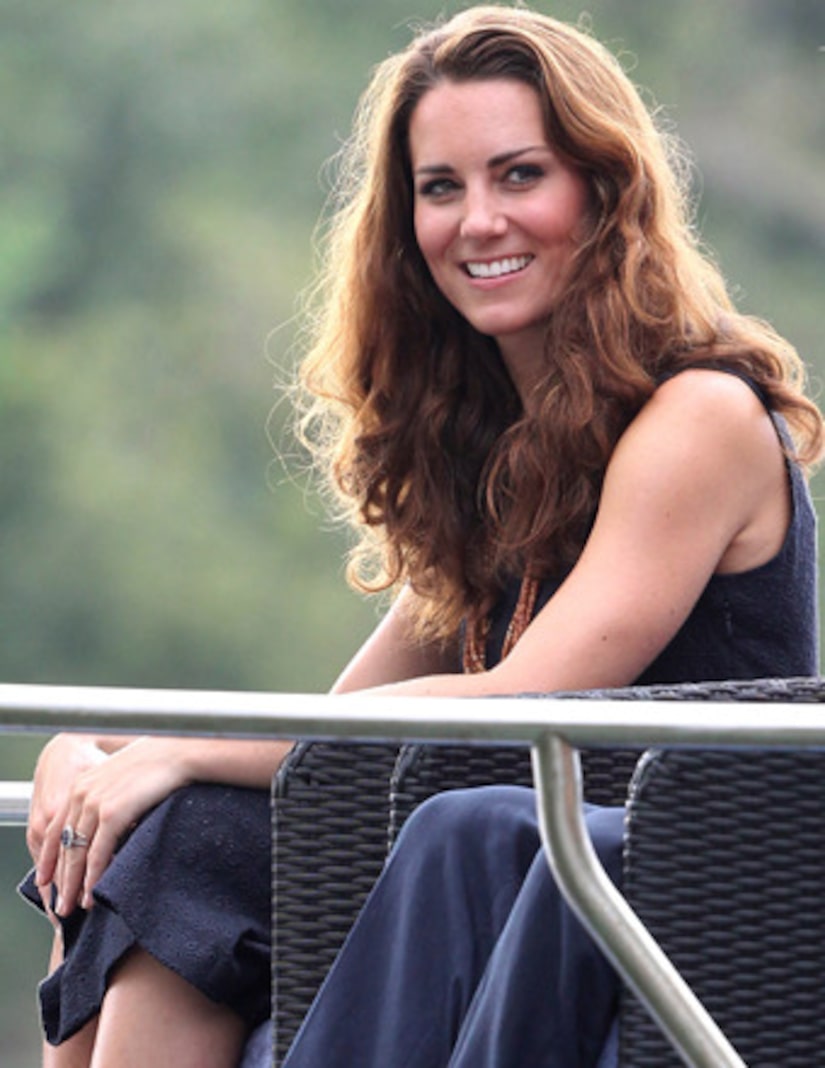 Kate Middleton's baby bump made an unofficial debut this week as photos of the bikini-clad Duchess of Cambridge vacationing with Prince William hit the press overseas. The palace is "very disappointed" by the photo scandal, calling it a "breach of the couple's privacy."

Despite opposition from St. James Palace, Chi (the same magazine that published topless photos of Middleton) decided to run the pics of the expectant Kate and Prince William vacationing in Mustique.

Millions in the UK have already gotten a peek at the bump, after the TV program “This Morning” accidentally flashed the cover of Chi on-air without blacking out the images of Kate. The show has “unreservedly” apologized for the gaffe.

In the images, which will also appear in Australia's Woman's Day on Monday, Middleton is strolling on the beach with her husband and showing off her belly in a blue bikini.

The photos were taken while the royals were enjoying a relaxing babymoon in the Caribbean with Kate's sister Pippa. The group stayed in an $8-million villa.

St. James Palace issued a statement, expressing the royal family's disappointment. “We are disappointed that photographs of the Duke and Duchess on a private holiday look likely to be published overseas. This is a clear breach of the couple's right to privacy.”

News of Kate on vacation could mean the worst of her acute morning sickness is behind her. The couple will welcome the future King or Queen in July.