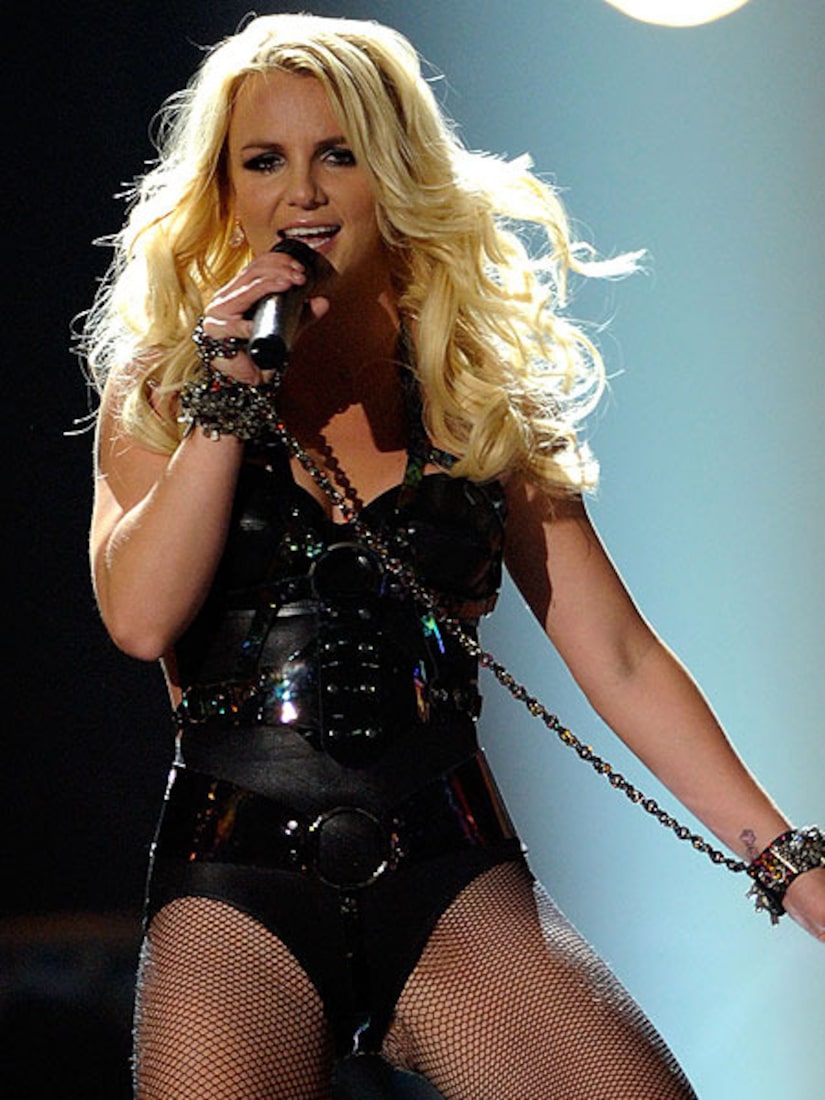 "Extra" exclusively confirms that Britney Spears's Las Vegas show will in fact be held at one of Caesars Entertainment Group's properties.

Sources told "Extra" the show would most likely take place at Planet Hollywood, where “Extra's” Las Vegas bureau is located.

Earlier this week, "Extra" reported that Britney's show was nearly a done deal, and that her team was deciding about which of two Caesar properties would be home for the show.

A formal statement confirming the negotiations is in process and due to be released soon.