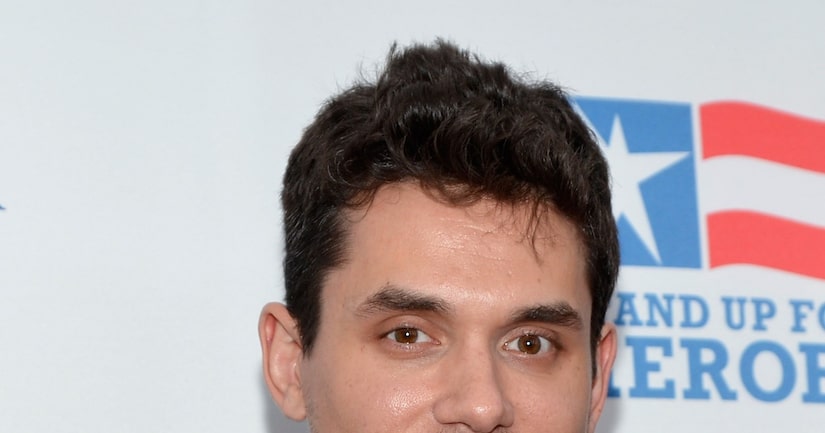 Singer John Mayer knows he's had some trouble with his public persona, with his laundry list of ex-girlfriends, including Jennifer Aniston, Taylor Swift, Minka Kelly and Jessica Simpson, who he referred to as "sexual napalm" in a 2010 interview.

"I was just a jerk," the musician, 35, said in an interview with “CBS Sunday Morning.” He explained, "It's very liberating when you finally realize it's impossible to make everyone like you. I wanted everybody to like me. I thought I was one shuck and jive away in every direction."

Now he is dating Katy Perry and inching back to live performing after recovering from a persistent throat granuloma for which he twice underwent surgery. This summer, he plans to tour to promote his recent album, “Born and Raised.”

The John Mayer interview will air on “CBS Sunday Morning” on February 10 at 9:00 AM.