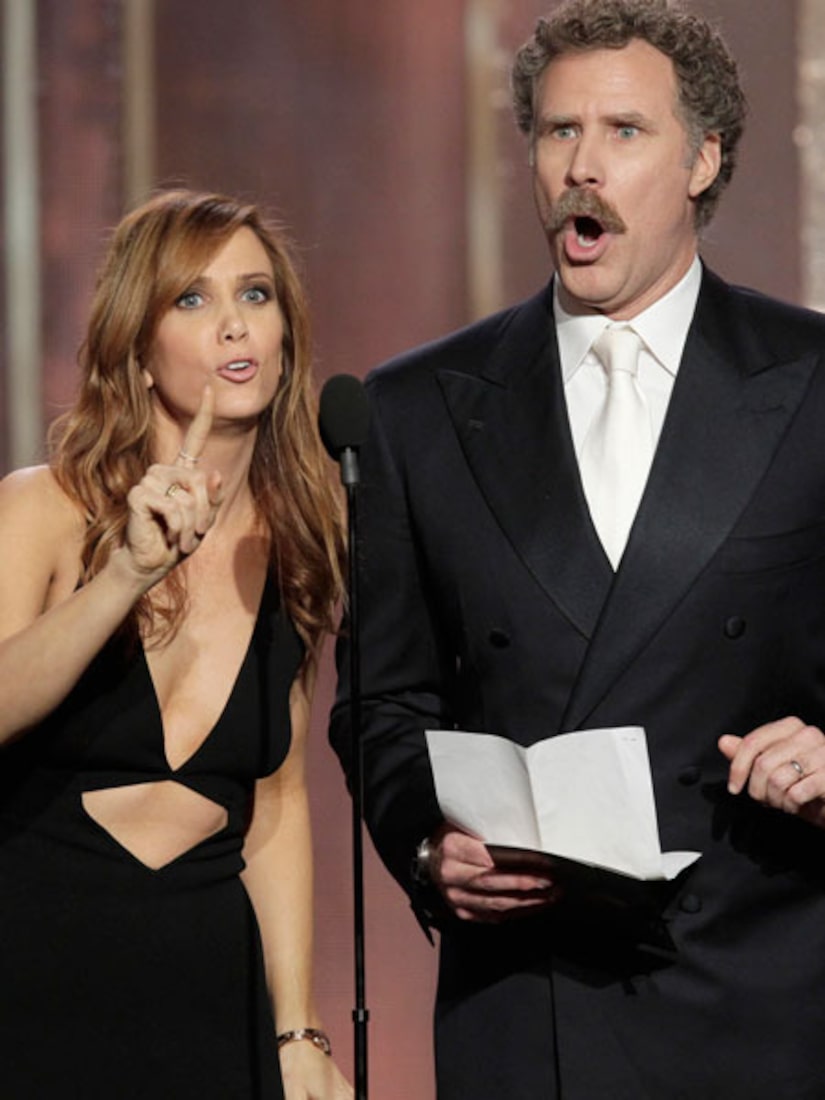 “Saturday Night Live” alum Kristen Wiig has signed up for “Anchorman: The Legend Continues,” the sequel to the 2004 comedy hit, joining her fellow "SNL" cohort Will Ferrell.

Wiig is set to play the wife of Brick Tamland, Steve Carell's mentally deficient weatherman known for saying such things as "I love lamp" and "I'm riding a furry tractor."

Director Adam McKay confirmed the news on his Facebook page, saying, "Kristen Wiig is officially on board for Anchorman 2. Couldn't be more excited."

“Anchorman” co-star Christina Applegate also weighed in on the casting news via Twitter. "So excited Kristen Wiig has joined our cast for anchorman2. Going 2 b best movie ever made. Besides the best movies ever made."