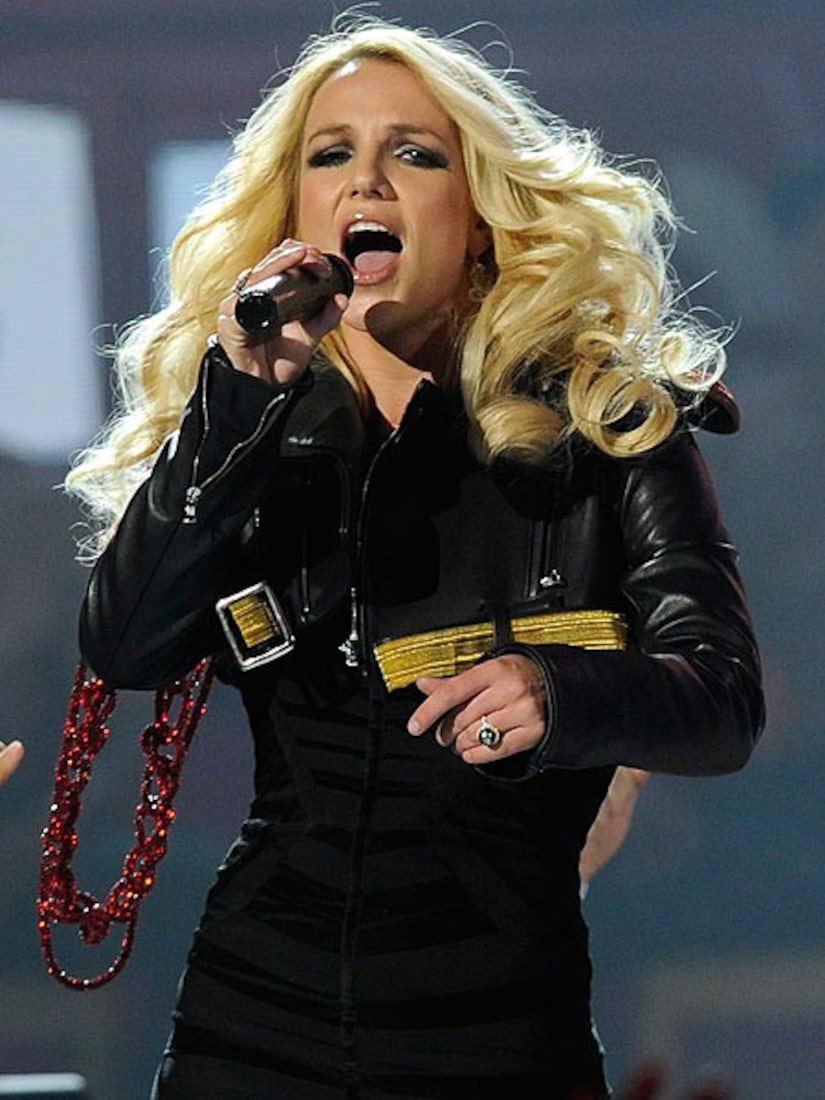 “Extra” can exclusively confirm that Britney Spears is definitely heading to Las Vegas for a new show.

Spears' manager, Larry Rudolph, told “Extra” that the Sin City show is set, with a choice between two casinos, one of which is part of Caesars Entertainment Group. The deal will be finalized once Britney's team decides on the casino.

The pop star has been in negotiations for several months to set up shop in Las Vegas. Rudolph said, "We are in deep negotiations and I'd be shocked if it didn't happen. Hoping to have a deal done very soon."

A formal announcement is expected soon.