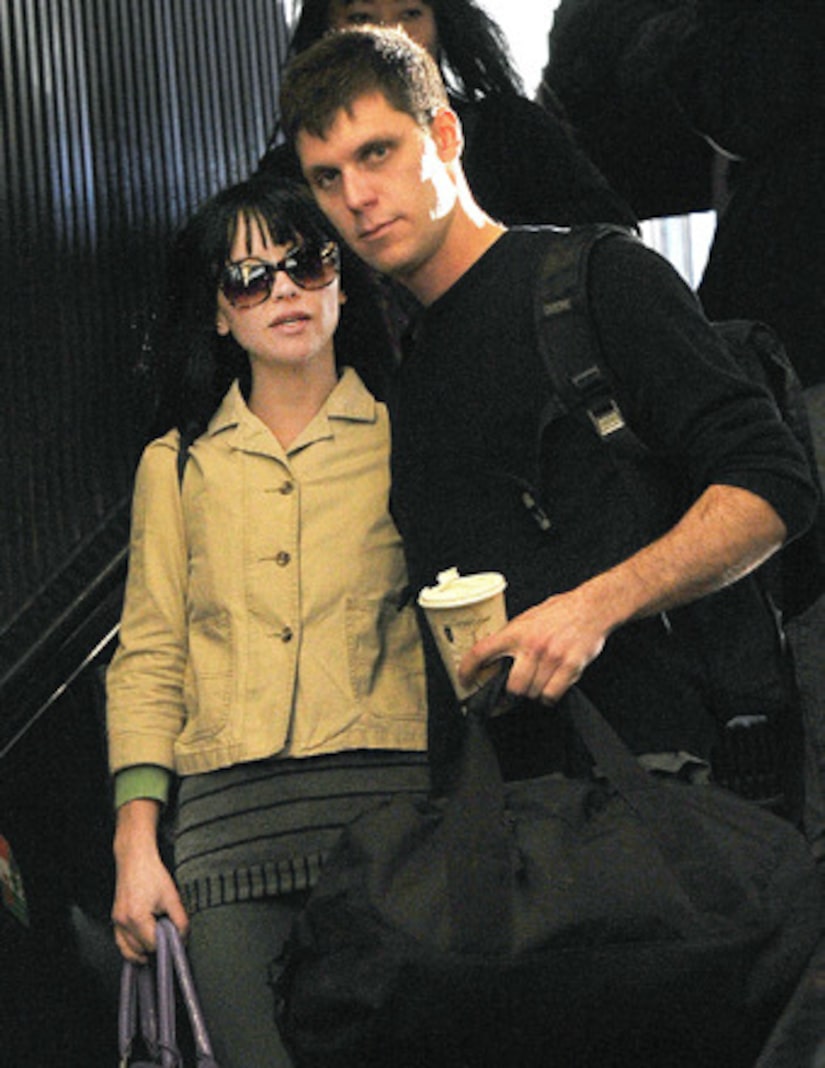 After sporting an impressive sparkler for months, Christina Ricci has confirmed she's engaged! The actress told Us Weekly that boyfriend James Heerdegen popped the question back in the fall.

When asked about the couple's status while at a Make Up For Ever event in L.A. , she simply said, “Yeah, (we got engaged) a couple months back.”

Ricci met the dolly grip on the set of the now cancelled “Pan Am.” The 32-year-old made no mention of a wedding date, and said the couple doesn't even have Valentine's Day plans.

"Honestly, I was trying to think of that before, I can't remember a single Valentine's Day!" she said, adding,  "I personally just don't think I've ever made a big deal about Valentine's Day. I mean. I like to get like flowers."