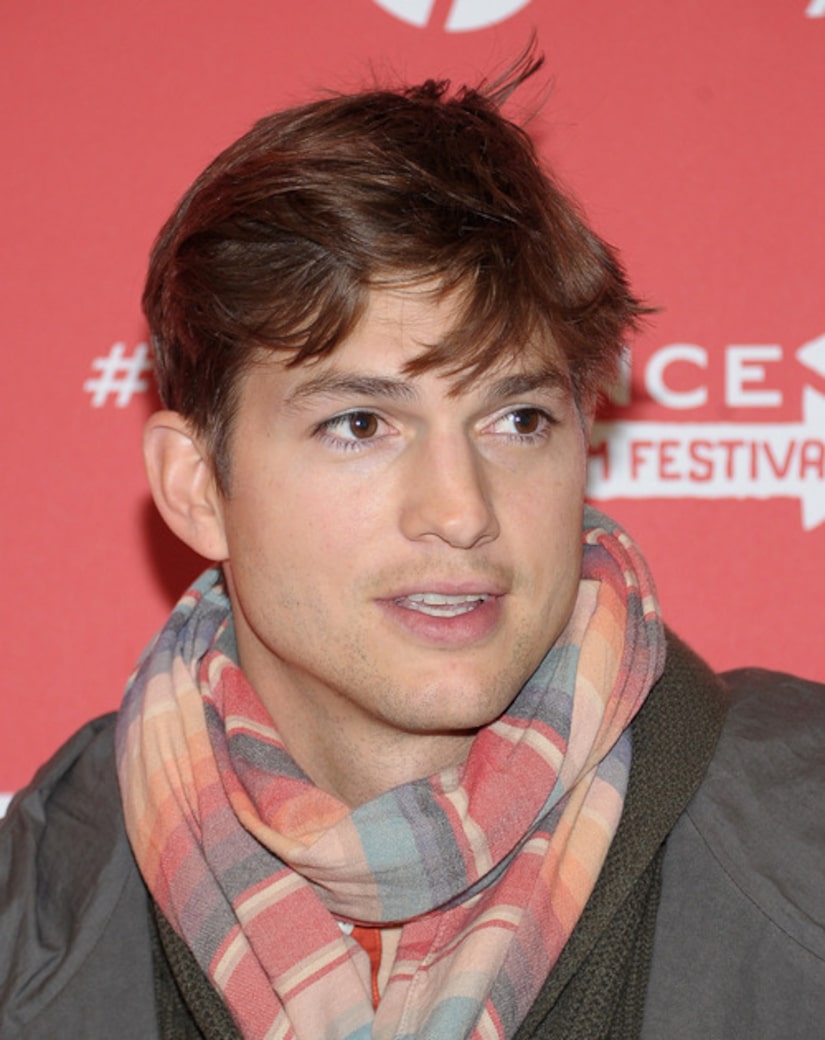 Ashton Kutcher got more than he bargained for when he tried to live by Steve Jobs’ fruitarian diet... a trip to the hospital!

The star, who plays the late tech guru in the new film “Jobs,” discussed the side effects of the fruit-only diet with USA Today after a Sundance screening on Friday night.

"First of all, the fruitarian diet can lead to like severe issues,” he said. “I went to the hospital like two days before we started shooting the movie. I was like, doubled over in pain.”

He added, "My pancreas levels were completely out of whack. It was really terrifying... considering everything."

According to Diet.com, fruitarians sustain on acid, subacid, oily, dried and sweet fruits, as well as nuts and seeds.

The drama, which opens April 19, follows Steve and Apple co-founder Steve Wozniak (Josh Gad) from their humble beginnings to the release of the first iPod.

Ashton told “Extra” that he never met Jobs, but believes that was probably best for his portrayal of the mogul.

“I probably would have taken that isolated incident of meeting him and amplified it in the portrayal of playing him,” he said. “This way, I was able to play him as I saw him across multiple spectrums.”

Kutcher did lots of research on Jobs, besides testing his eating habits. Find out what he learned from the experience. Watch our interview!

Watch the video for a sneak peek of the biopic!