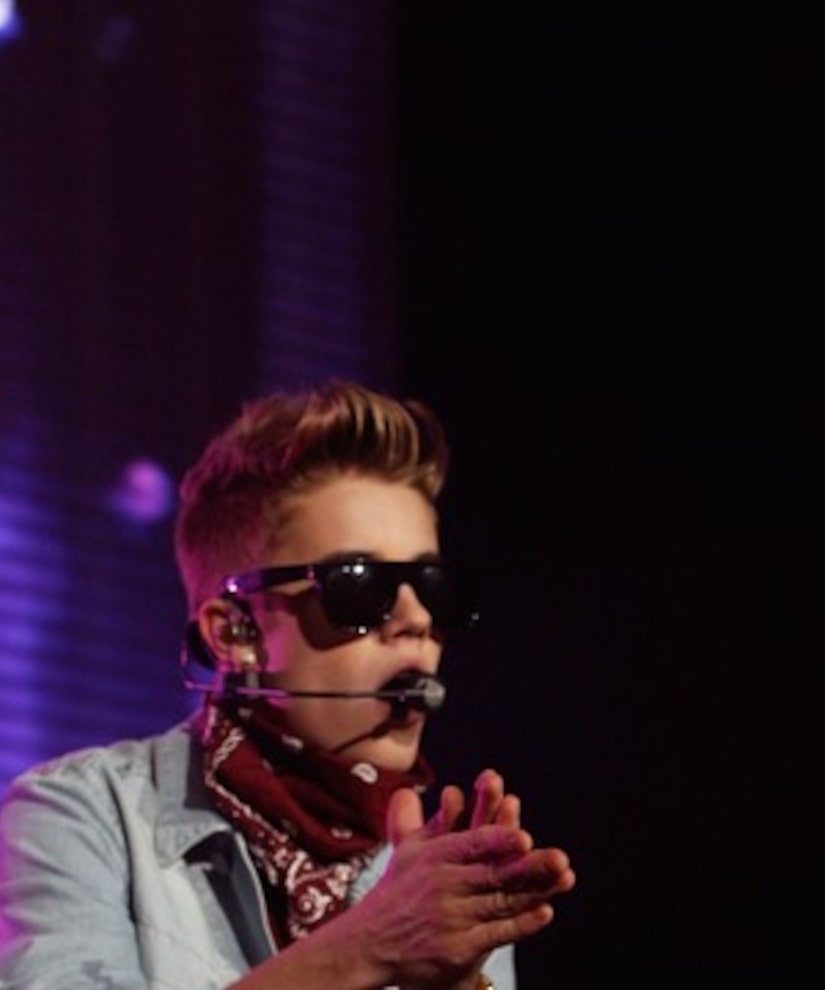 Singer Justin Bieber is being investigated by cops in Canada after a women filed charges claiming Bieber, or someone in his party, assaulted her, reports TMZ.

While Justin was performing in Ottawa in November, a female employee of the venue was outraged and filed a claim after reportedly being hit by a Nerf Gun dart shot from Bieber's direction.

Sources close to the situation told TMZ the "Believe" singer was pretend fighting with his 3-year-old brother and 4-year-old sister when the dart hit the woman.

Police have already interviewed a few witnesses at the venue.